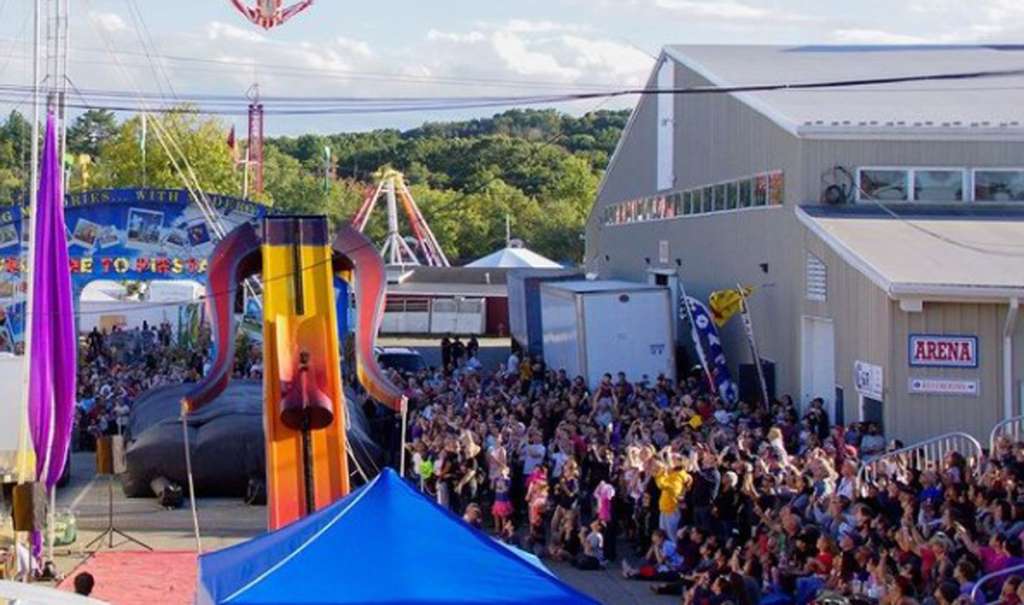 TOPSFIELD, MASS. (WHDH) - A woman who accidentally cut herself was left with a serious injury at the Topsfield Fair Saturday afternoon, officials said.

EMTs responding to reports of an injured person and a possible stabbing at the fair at 4:45 p.m. found a woman with an injured stomach, officials said. First responders provided life-saving medical care and the woman was taken to the hospital, officials said.

After investigating, police determined the woman had been working with a blade and accidentally cut herself, and there was no danger to the public.