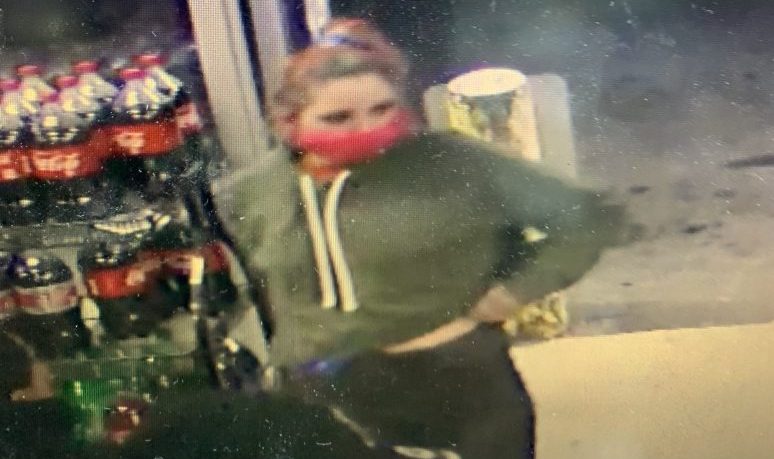 PELHAM, N.H. (WHDH) - Police are asking for the public’s help identifying a woman accused of trying to steal cigarettes from a tobacco shop in Pelham, New Hampshire Sunday night.

A woman had asked for two cartons of cigarettes at Tobacco Junction on Bridge Street around 9:30 p.m. and when the clerk placed them on the counter, she grabbed them and ran out of the store toward a car waiting on Cardinal Drive, according to Pelham police.

The clerk chased after the woman, causing her to drop both cartons of cigarettes, police said.

The woman allegedly entered the waiting car, which fled the area into Dracut, Massachusetts.

The suspect is described as a white female, standing about 5-feet, 6-inches tall, with tattoos on her left hand. 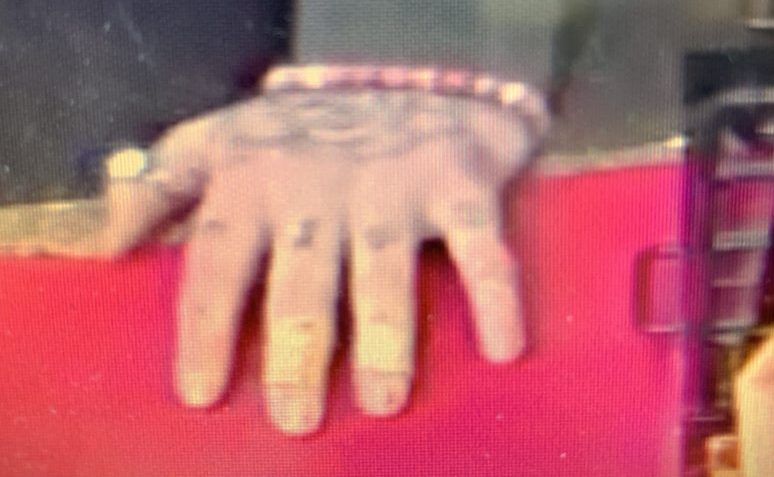 The vehicle she allegedly fled in is described as a dark-colored Toyota Camry.

Anyone with information or who can identify the suspect is asked to contact the Pelham Police Detective Bureau or Officer Russo at srusso@pelhampolice.com (603) 635-2411.