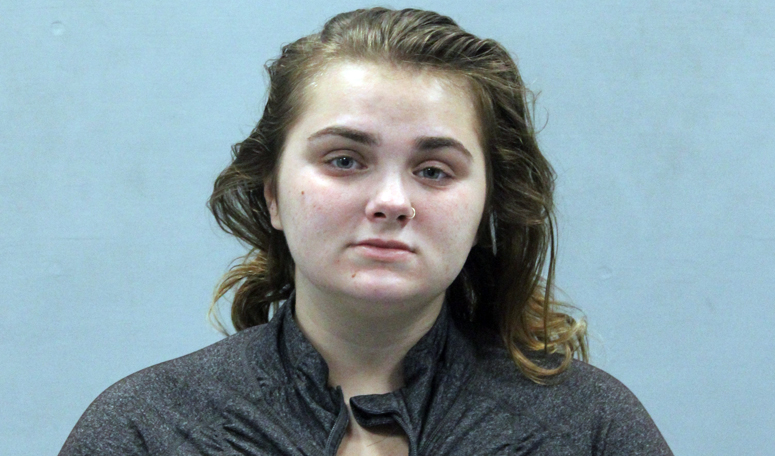 BARNSTABLE, MASS. (WHDH) - A 20-year-old woman is facing an assault charge after police say she threw a cup of iced coffee into a vehicle and struck a sleeping toddler in the face during a road rage incident on Cape Cod.

Emma Silva, of Marstons Mills, was arraigned Thursday in Barnstable District Court on charges including assault and battery with a dangerous weapon on a child under the age of 14 and negligent operation of a motor vehicle, according to the Barnstable Police Department.

Officers responding to a call from a woman who reported that another woman in a white Jeep Liberty had been “riding her bumper” and “laying on her horn” on Route 28 in Centerville on Wednesday learned Silva had exited her vehicle, approached the victim, and threw an iced coffee at her sleeping 2-year-old son, police said.

Emergency crews treated the toddler for a facial cut and bloody nose.

Silva, who fled the area after the alleged incident, was later tracked down and taken into custody.

She has since been released on $540 bail.