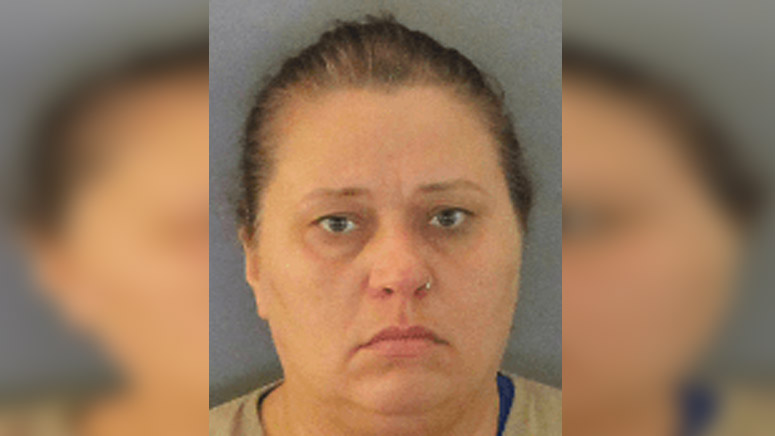 (WHDH) — A 44-year-old woman is facing criminal charges after authorities say she crashed a birthday party and raped a 17-year-old boy just inches from another juvenile earlier this month.

Good returned to her home in Port Charlotte “after a night of drinking” and started to “hang out” with juveniles who were gathered for a birthday celebration on May 9, authorities said. She then allegedly made “extremely inappropriate sexual comments” as she gave alcohol to the victim.

A 12-year-old girl who was sleeping on a chair was later awoken by noises and witnessed Good and the victim having sex on a nearby loveseat, according to authorities.

Good then reportedly retrieved her clothing and personal belongings before leaving the home.

Detectives later found Good outside of her place of employment and took her into custody.

She is currently being held at the Charlotte County Jail on a $150,000 bond.