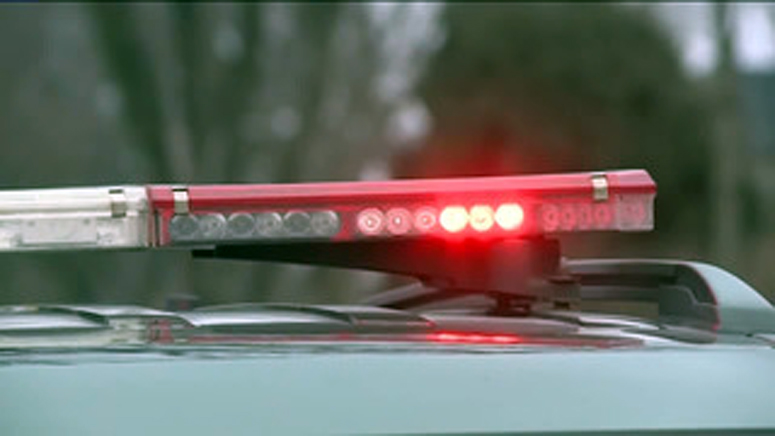 GROVELAND, MASS. (WHDH) - A teenage girl was airlifted to a Boston hospital Friday after the horse she was riding spooked and rolled on top of her.

Groveland first responders were called to a horse farm on King Street around 6 p.m. for reports of a serious traumatic incident involving a 16-year-old girl, according to a joint release issued by Police Chief Jeffrey Gillen and Fire Chief Robert Valentine.

Upon their arrival, firefighters say they found the girl unresponsive and immediately began giving her medical treatment.