‘He heard you’: Jerry Remy’s family thanks Red Sox fans for their support after broadcaster dies from lung cancer 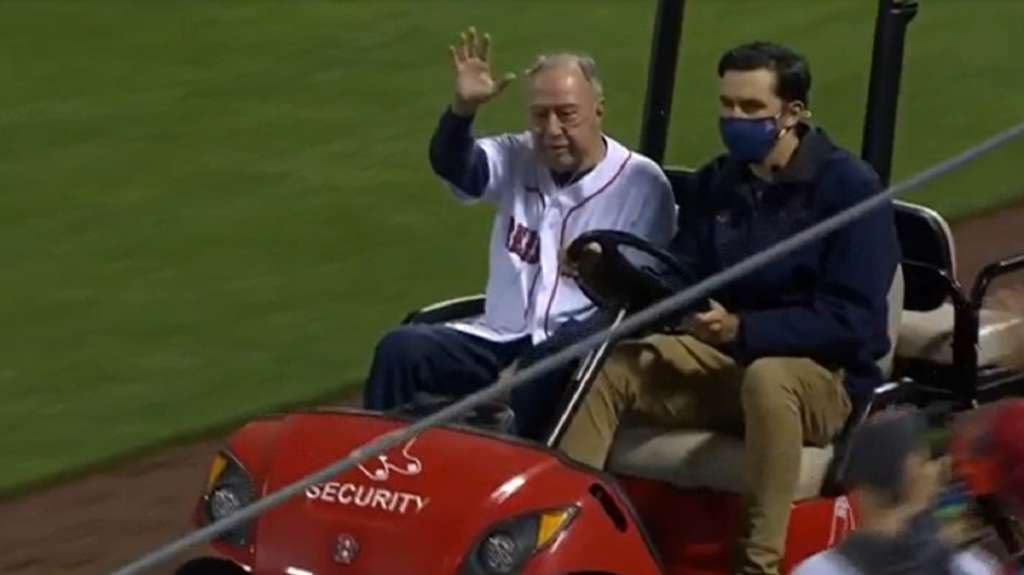 BOSTON (WHDH) - The family of Jerry Remy on Monday thanked Boston Red Sox fans for their unwavering support over the years after the longtime NESN broadcast announcer died from lung cancer on Saturday night at the age of 68.

In a statement, Remy’s family thanked Red Sox nation for helping him fight the disease over a grueling 13-year battle.

“Thank you doesn’t adequately express the gratitude we feel for the fans. Over the last 13 years, we went through this ordeal with all of you rooting for us and offering words of hope. He heard you – we all heard you – and it was the love from all of you that helped him fight this battle for more than a decade,” the family said. “Cancer is a horrific disease, one that is all too prevalent these days. If you must endure something so grueling, there is no greater strength to help you through than that of Red Sox Nation. Dedicated and loyal until the end.”

Affectionately known as “Rem Dawg,” Remy spent more than 40 years with the Red Sox organization as a player, coach and broadcaster.

“Jerry lived and breathed Red Sox baseball. Playing for his hometown team was a dream come true, and to have the opportunity to have a second career as the voice of the Red Sox was all that he could have asked for,” his family added.

The Massachusetts native was originally diagnosed with lung cancer in 2008.