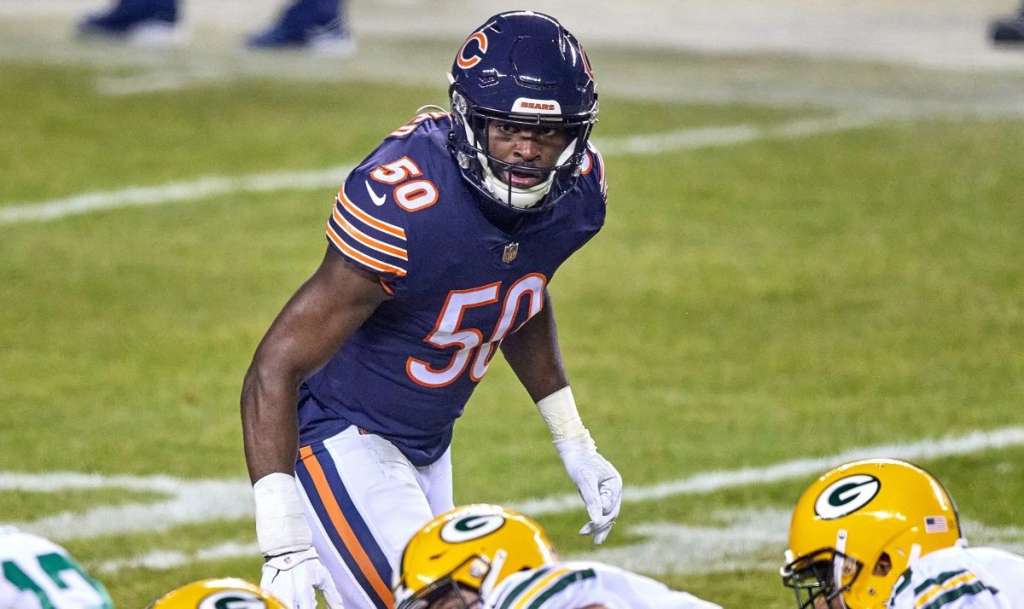 The NFL's Atlanta Falcons terminated the contract of linebacker Barkevious Mingo after police in Arlington, Texas, said he was arrested on one count of indecency with a child - sexual contact last week. Credit: Robin Alam/Icon Sportswire/Getty Images

(CNN) — The NFL’s Atlanta Falcons terminated the contract of linebacker Barkevious Mingo after police in Arlington, Texas, said he was arrested on one count of indecency with a child – sexual contact last week.

“After being made aware today of allegations involving Barkevious Mingo and gathering information on the matter, the Atlanta Falcons have terminated his contract,” the Falcons said in a statement early Sunday morning.

Mingo, 30, was arrested Thursday night after he turned himself into authorities “on his own accord in consultation with his attorney,” the Arlington Police said. He was released on $25,000 bond, according to the police.

“The incident stems from an investigation that the department is conducting,” the department said in a statement. “Due to the nature of the charges and age of the victim, no additional information is releasable at this time.”

Chris Lewis & Associates, the law firm representing Mingo, said in a statement that the allegations are “completely baseless.”

“At this stage, our side has very limited information. What we do know is these allegations are from over two years ago and are completely untrue. Mr. Mingo is the victim of a false claim, and we believe this is motivated by money or some other ulterior motive,” the statement said.

Mingo, who had signed a one-year deal with the Falcons this offseason, was originally drafted in the first round by the Cleveland Browns in 2013. He has also played for five other teams during his eight-year career and was a member of the New England Patriots team that won Super Bowl LI in 2017.

Last year, he tallied 2.5 sacks and 35 combined tackles for the Chicago Bears.