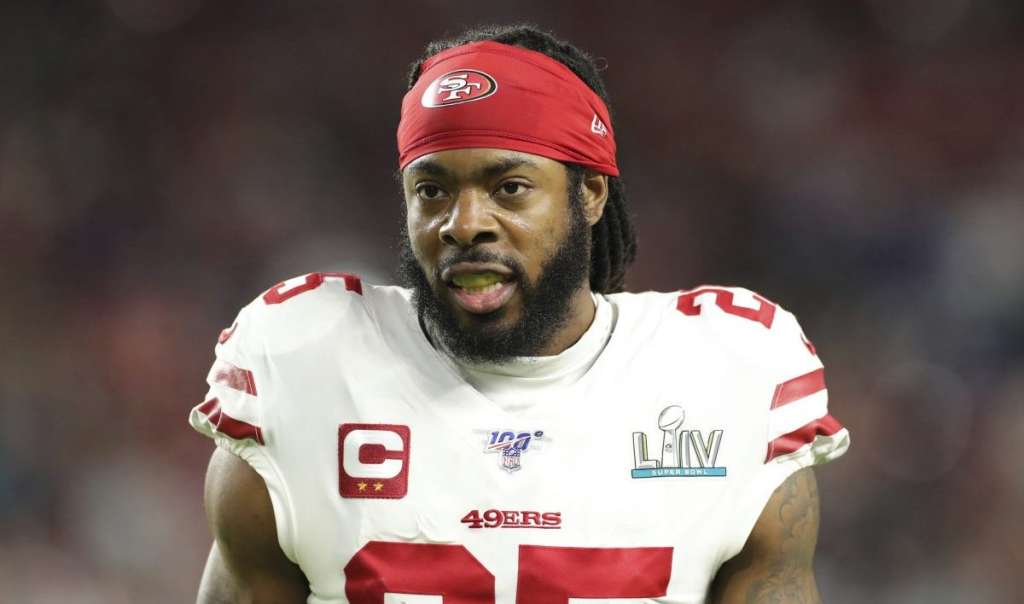 The King County Correctional Facility lists Sherman as being booked at 6:08 a.m. Online records say bail was denied, though it was unlikely Sherman would have had a court appearance yet.

The incident is being investigated as a felony. It wasn’t immediately clear if Sherman had an attorney and no other details were immediately available.

The National Football League Players Association, the union that represents NFL players, said in a statement it was monitoring the situation.

“We were made aware of an arrest last night of one of our player leaders for an alleged domestic violence incident and have activated our domestic violence crisis protocol for the protection and support of everyone involved,’’ the statement said.

Sherman become a Seattle sports legend during seven seasons with Seahawks. The cornerback was a star in their run to a 2014 Super Bowl victory, making a game-saving play to deflect a pass in the NFC Championship Game against the 49ers.

He left the Seahawks after the 2017 season and then played three seasons with San Francisco.

The 33-year-old is currently a free agent.