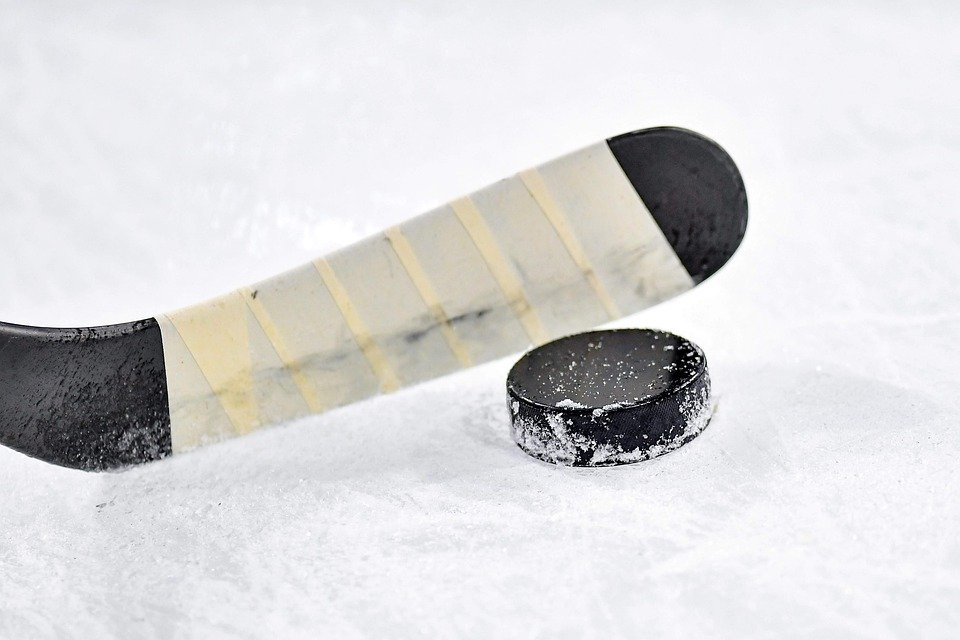 The NHL postponed three Ottawa Senators games on Monday amid a COVID-19 outbreak on the team, the first time any North American major professional sports league has been hit by rescheduling this fall because of the coronavirus.

Games scheduled for Tuesday at New Jersey, at home Thursday against Nashville and at home Saturday against the New York Rangers were postponed. Ten Senators players are currently in the NHL’s COVID-19 protocol.

While Ottawa played shorthanded Sunday in a 4-0 loss to Calgary, the depth of the outbreak led to the decision to postpone games, which the league said was made in light of evidence of continued spread in recent days. The Senators are shut down through at least Saturday, with their training facilities closed to players until then as a precaution.

“The Senators organization has, and will continue to follow, all recommended guidelines aimed at protecting the health and safety of its players, staff and community at large as set by the NHL, local, provincial and national agencies,” the league said in a statement.

Neither the NFL nor the NBA has had to postpone a game so far this fall. Major League Baseball had nine virus-related postponements among 2,430 scheduled games, down from 45 in last year’s shortened 900-game schedule.

The NHL postponed 51 games for virus reasons during its last regular season.

The league and Players’ Association have until Jan. 10 to withdraw from the 2022 Winter Olympics if pandemic circumstances force the cancellation of so many games that a nearly three-week break in February is not feasible. The NHL was still looking at when to reschedule the Senators’ games against the Devils, Predators and Rangers.

Ottawa canceled practice Monday to try and contain the outbreak, after forward Drake Batherson became the most recent Senators player to go into protocol. Besides the 10 players, associate coach Jack Capuano also is in protocol.

“The health and safety of the local community, the venue’s patrons and the organization’s staff and players is Senators Sports & Entertainment’s highest priority,” the team said.

A handful of other NHL teams have been hit by COVID-19 this season, including Pittsburgh and San Jose. Penguins star Sidney Crosby returned Sunday after an absence of more than 10 days because of the virus. Colorado’s Nathan MacKinnon also missed time last month after testing positive, though he was asymptomatic.