The surge of summer we had yesterday will be a distant memory by this afternoon as afternoon temperatures today run 20-25 degrees cooler than yesterday afternoon for many towns and cities. 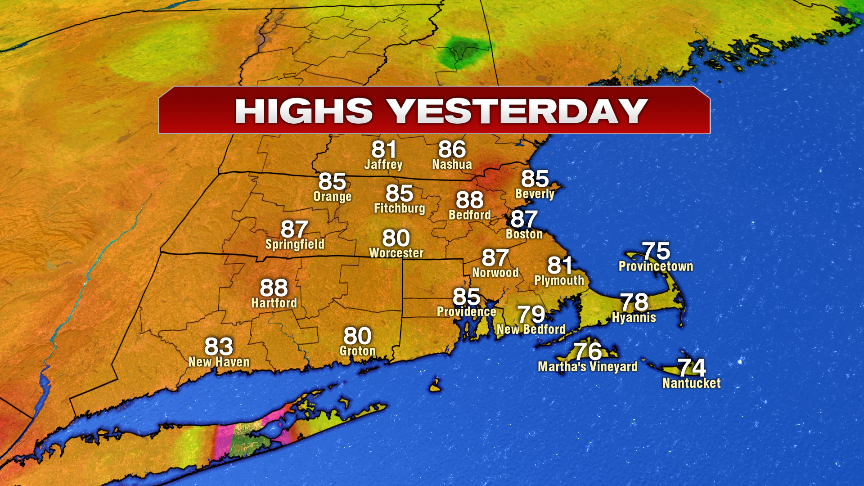 Winds of change are in the air this morning, and despite starting the day off in the mid 60s to 70, temperatures backtrack to near 60 this afternoon. To knock down those temps, showers move in too, becoming more widespread as the 2nd half of the morning commute gets underway with scattered showers moving into much of central and eastern Mass between 7-9am. Showers this afternoon will start to lighten/fade out by the evening commute, but we’ll have a chill in the air as northeast winds are busy and damp air remains with temps holding near 60. 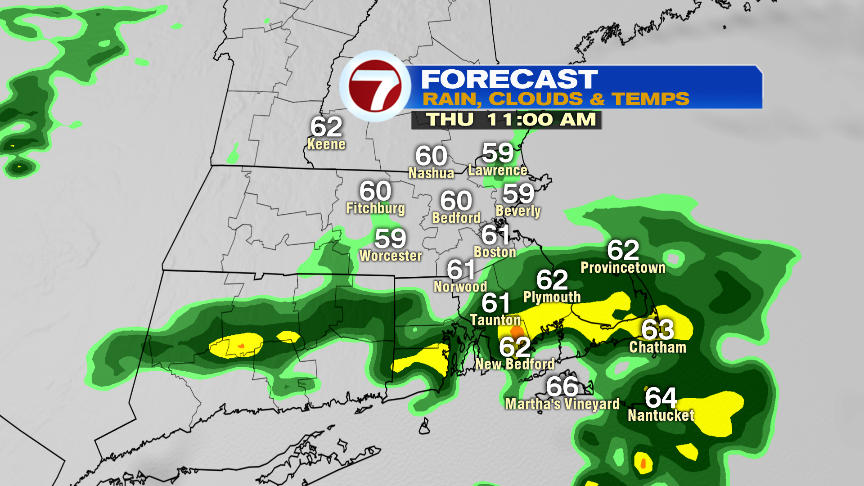 Tomorrow will be cool again, but a much nicer day overall. It’ll be a bit breezy in the morning, but plenty of sunshine allows for a pleasant Fall feel to the air. 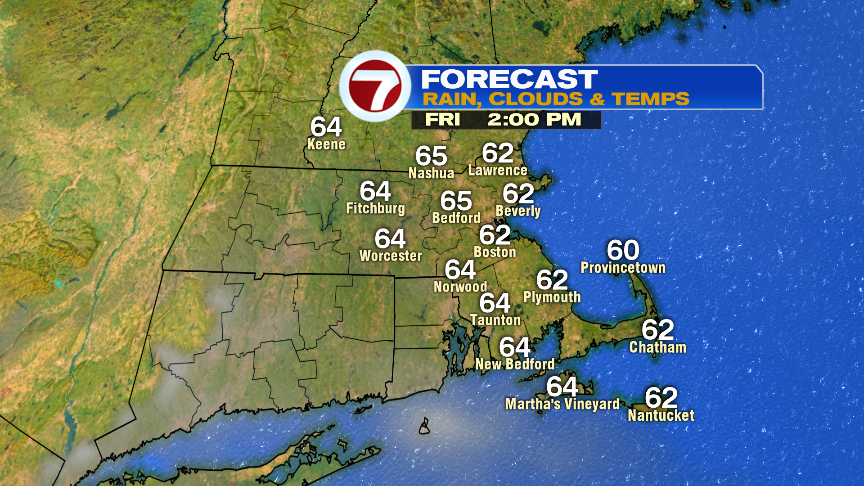 Temps warm back up over the weekend. 70s Saturday, low 80s Sunday. A few isolated showers are possible late Saturday/Saturday night, but much of the weekend looks dry.