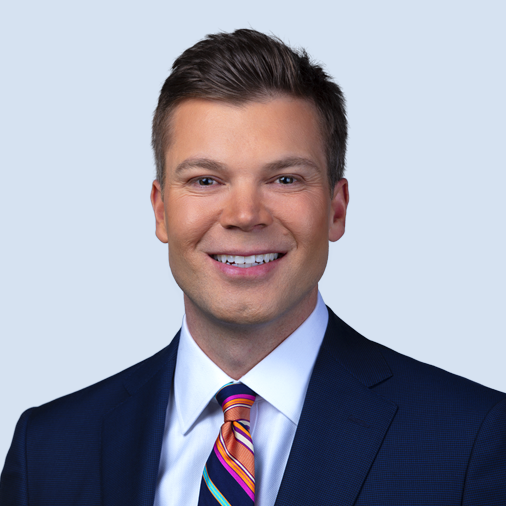 Adam Williams is an Emmy award-winning journalist who anchors weekday evenings alongside Kim Khazei for 7News at 5, 6, 7, 10 & 11.

He moved to Boston in 2007 from Miami, where he was an anchor and reporter for our sister station, WSVN-TV.

Adam began his TV career as a reporter at KRQE-TV in his hometown of Albuquerque, New Mexico. While there, he was recognized and awarded for his work in feature news, hard news and an hour-long documentary examining the state’s death penalty. It aired statewide on public television (PBS).

Adam is proud to call New England home and considers working at 7News an honor and a privilege. Adam’s reporting background is vast. He’s covered stories about politics, crime, science, and education.

In his spare time, he loves hot air ballooning, gardening, renovating furniture, “collecting” new friends and hanging out with his yellow lab Shawmut!