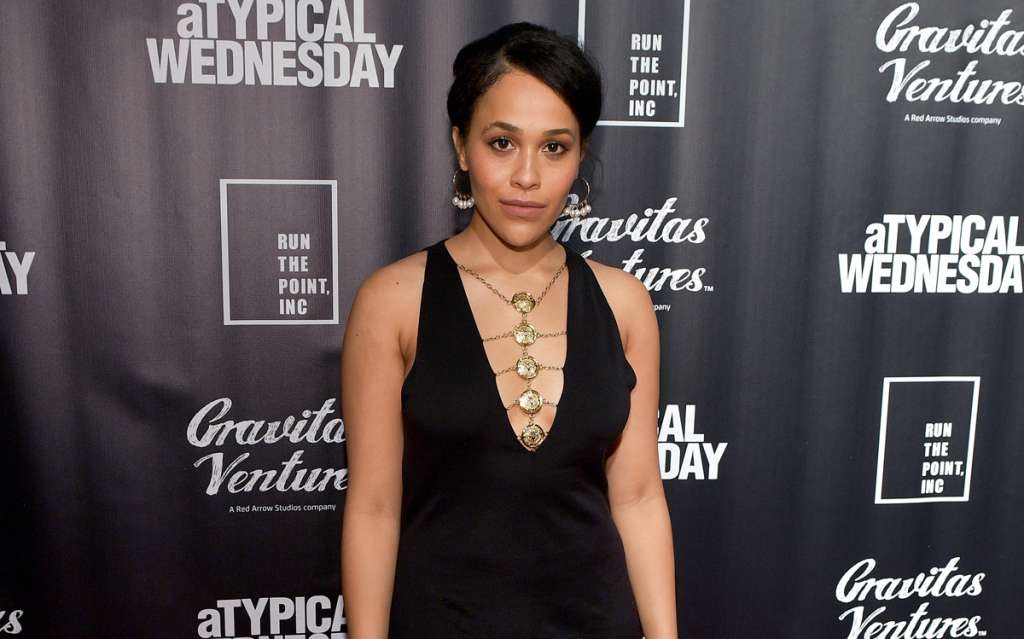 (CNN) — Tanya Fear, a British actress who appeared in sci-fi series “Doctor Who,” has been reported missing in Los Angeles.

Concerns are growing for the 31-year-old, who according to friends and family, was last seen on Thursday.

Using the hashtag #FindTanyaFear on social media, her loved ones are pleading for the public’s help to gather information about her whereabouts following her disappearance.

A Twitter user who said they were Fear”s cousin wrote: “Please please please share if you have mutually in the LA/Hollywood bowl area. My cousin is missing, she has no family in the US and we’re all really worried.”

Fear played the role of Dr Jade McIntyre in a 2018 episode of Doctor Who. Her screen credits also include the 2015 film “A Moving Image”, “Kick-ass 2” and “Spotless.”