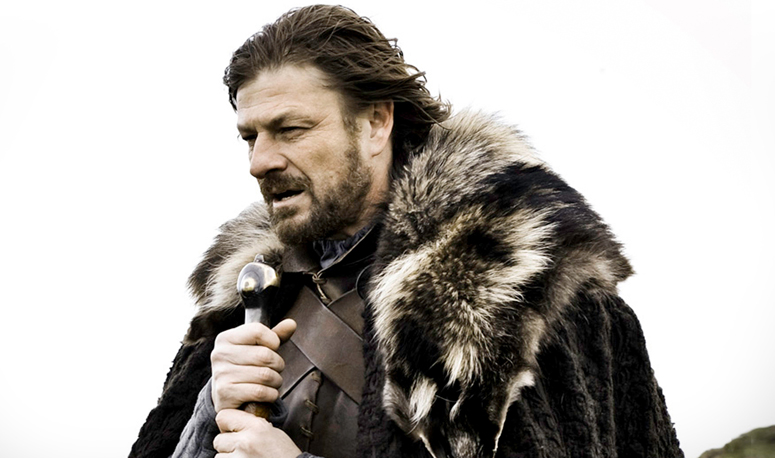 (CNN) — Westeros could be coming to the West End.

A stage show set in the world of “Game of Thones” is in the works, according to The Hollywood Reporter.

Author George R.R. Martin told the publication he is developing a live stage show for Broadway, West End and Australia to hopefully debut in 2023.

The publication said characters Ned Stark and Jaime Lannister, played by Sean Bean and Nikolaj Coster-Waldau in the HBO television series, could appear in the stage version, based on hints given about when the play is set.

A description shared by the magazine teased that the show will feature “many of the most iconic and well-known characters from the series.”

Producers on the project reportedly include Simon Painter, Tim Lawson and Jonathan Sanford.

Martin’s representatives did not immediately return a request for further comment. “Game of Thrones” concluded its eight-season run on HBO in 2019. HBO, like CNN, is owned by WarnerMedia.