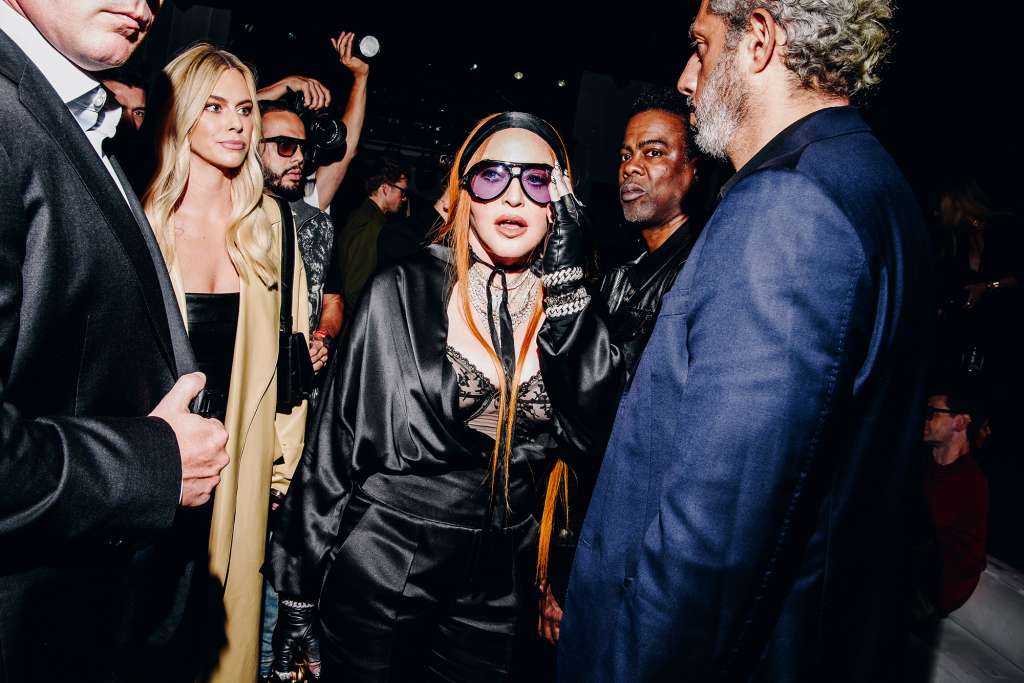 (CNN) — Get ready for four decades of Madonna’s hits.

On Monday the superstar singer announced dates for “The Celebration Tour,” which according to her site, “will take us on Madonna’s artistic journey through four decades and pays respect to the city of New York where her career in music began.”

“I am excited to explore as many songs as possible in hopes to give my fans the show they have been waiting for,” Madonna said in a statement.

She had a cheeky bit of fun with the announcement, using some of her famous friends in a video nodding to her 1991 documentary, “Truth or Dare.”

Schumer dares Madonna to go on tour to sing all her hits and the pair even end up singing a bit of Madonna’s 1987 hit “La Isla Bonita” together.

“Wait, hold on, that’s a lot of songs,” Madonna says in the video. “You think people would come to that show?”

The world will find out as tickets go on sale Friday for the 35 city global tour which kicks off July 15 at Rogers Arena in Vancouver, BC and will include stops in Detroit, Chicago, New York, Miami, Los Angeles.

European cities tour stops will include London, Barcelona, Paris, and Stockholm before the tour wraps in Amsterdam next December.