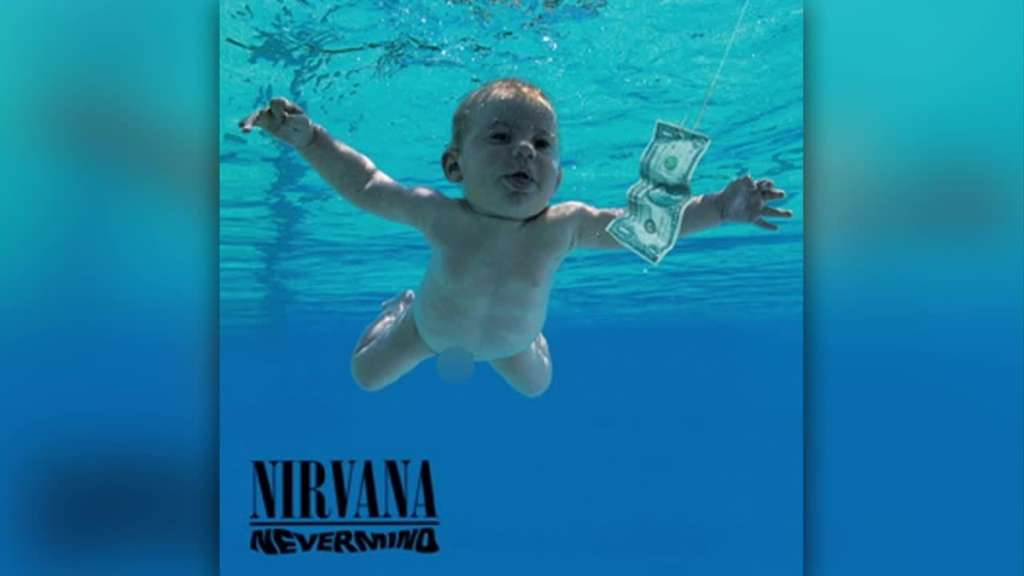 LOS ANGELES (AP) — The man who as a 4-month-old appeared nude on the 1991 cover of Nirvana’s album “Nevermind” on Thursday filed a new version of his lawsuit alleging the image is child pornography.

Federal Judge Fernando M. Olguin had dismissed Spencer Elden’s lawsuit on Jan. 4 after a missed deadline, but gave him permission to file an amended version.

The new complaint includes a declaration from the album’s graphic designer that Elden’s lawyers argue demonstrates that the band and Geffen Records deliberately sought to display the baby Elden’s penis and exploit the image for commercial gain.

The lawsuit, first filed in August in federal court in California, said that Elden, now 30, had suffered “lifelong damages” as the band and others profited from the ubiquitous image of him naked underwater appearing to swim after a dollar bill on a fish hook.

The defendants named include surviving Nirvana members Dave Grohl and Krist Novoselic and the estate of Kurt Cobain.

A motion to dismiss filed in December by Nirvana’s attorneys argues that the suit was filed well past the 10-year statute of limitations of one of the laws used as a cause of action, and that another law it cites wasn’t enacted until 2003 and was not retroactive.

The motion says the lawsuit is “on its face, not serious,” and Elden’s conduct reflects that.

“Elden has spent three decades profiting from his celebrity as the self-anointed ‘Nirvana Baby,‘” the document says.

The Associated Press does not typically name people who say they have been victims of sexual abuse, but may when they have repeatedly come forward publicly, as Elden has.