Simone Biles thanks Taylor Swift for her support during Olympics 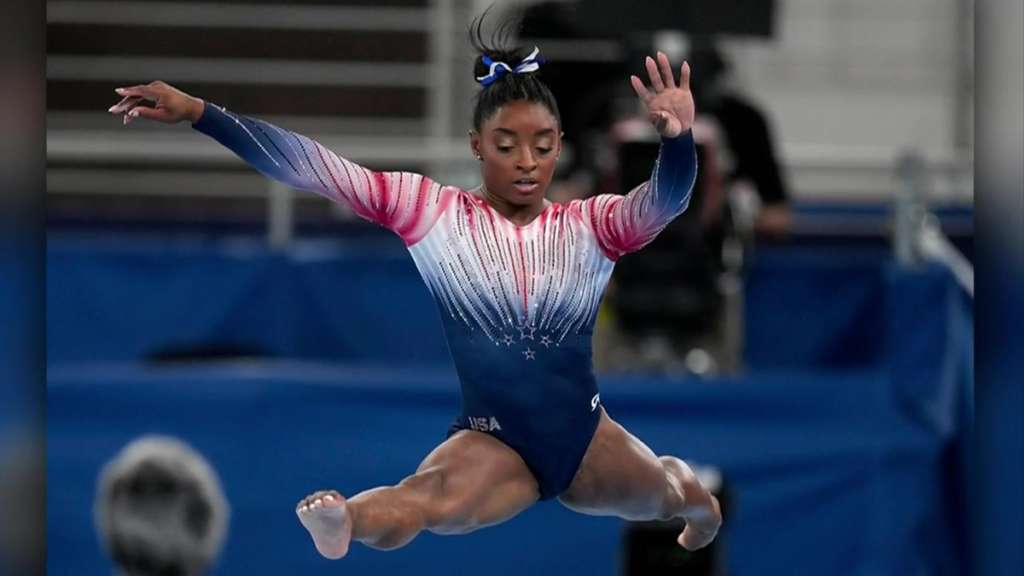 (CNN) — Simone Biles is thanking Taylor Swift for being a shoulder to lean on during the Tokyo Olympics over the summer.

Biles will be presenting Swift with the Gracie Grand Award at the Alliance for Women in Media Foundation’s 46th Gracie Awards on Tuesday. In an exclusive advance look at Biles’ tribute to Swift, the gymnastics champion praises the singer for her consistent support.

“I can’t tell you how much I love Taylor and her music,” Biles says in the video message. “But ‘Folklore’ is not the only incredible thing she did during this ongoing pandemic. She has shown immense grace and generosity to many of her fans in need, including me. During the 2020 Olympics she reached out but she also dedicated something so special to me that I’ll never forget.”

Biles withdrew from the women’s team gymnastics final and three individual finals in Tokyo, citing a need to take care of her health and a case of “the twisties,” which impact a gymnast’s sense of space midair.

She was able to return to compete on the balance beam and won a bronze medal, her second medal at the Tokyo Olympics and her seventh Olympic medal overall.

The virtual Gracie Awards will be hosted by actress and comedian Lauren Ash, feature performances by Jewel and CeCe Winans.