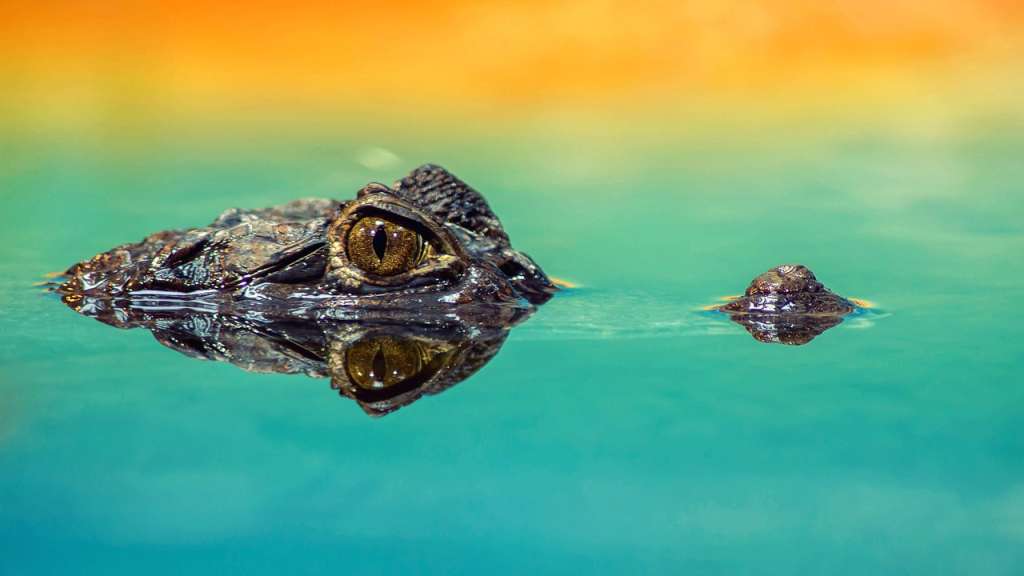 The two women, apparently sisters, were visiting the Manialtepec lagoon near the surf and beach destination of Puerto Escondido in the state of Oaxaca when the attack occurred late Sunday, according to Said Silva, the head of the local civil defense office.

The lagoon is known for its stands of mangroves and for brackish waters that turn bioluminescent at some times of the year.

Silva said witnesses told officials that the two Britons were swimming when one was attacked by a crocodile. The second woman was injured trying to assist the first.

“It must have been a smaller animal, because if it had been a big one, she would not have resurfaced,” said Silva, whose office responds many times each year to crocodiles entering human-occupied areas around the lagoon.

One of the women underwent surgery and was in an induced coma, Silva said. Mexican authorities have not identified the victims.

But Hana Laurie, who identified herself as the sister of the victims, wrote in a Facebook post that the less severely injured victim, Georgia Laurie, had been released from a hospital in Mexico; the other sister, Melissa, remained hospitalized.

Hana Laurie wrote that Georgia fought off the crocodile as it attacked again.

“Georgia punched the crocodile repeatedly as it came back three times to attack, while friends of theirs went to get help,” she wrote.

Silva said that because it is rainy season, the tourists may have run afoul of a female defending its nest. “It may have felt attacked,” he noted.

Hana Laurie wrote that the guide who took them to the lagoon appeared to be unlicensed and operating illegally.