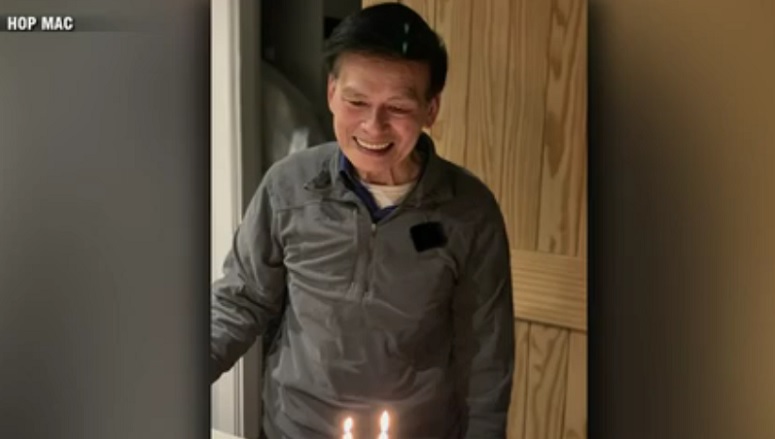 Emergency crews responding to reports of a crash near the intersection of Route 28 and Broadway around 8:40 p.m. on April 12 found Marshall Mac suffering from life-threatening injuries, according to state police.

His son, Hop Mac, told 7NEWS that his father passed away on April 29.

A GoFundMe has been set up to assist the family with Mac’s funeral cost and other expenses.

Hop Mac says his father was a Vietnam veteran who spent six years as a prisoner of war.

A 64-year-old man, whose name has not been released, was summonsed to court on a charge of leaving the scene of a crash that caused personal injury.