Amherst College president will step down after 11 years 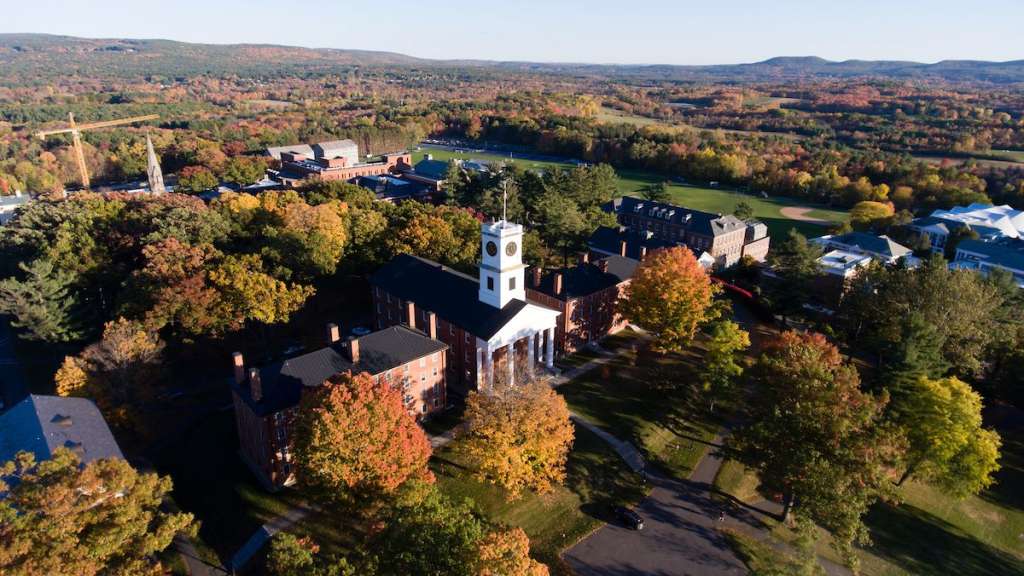 AMHERST, Mass. (AP) — The first woman to head Amherst College said she will step down at the end of the next academic year after serving as president for 11 years.

“The Board has accepted Biddy’s decision most reluctantly, with immeasurable gratitude for her inspired service to Amherst as our 19th president,” said Andrew J. Nussbaum, chair of the college’s Board of Trustees.

During her tenure, Martin grew the school’s endowment to $3.7 billion.

Martin oversaw major efforts to increase the diversity of the students and staff and developed an anti-racism plan. A majority of the incoming class this year identify as people of color, and a quarter of them qualify for federal Pell Grants, the college said. Amherst is one of few schools that has a need-blind admission policy for both international and U.S.-based students.

Martin committed to making the college carbon neutral by 2030 with a geothermal energy plan.

Martin will take a year sabbatical before returning to teach at Amherst. She is a full professor in German and sexuality, women’s and gender studies.

“It is an honor to be part of an intellectually curious community that aims high, values critical and independent thought, finds joy in one another’s company, and is committed to current and future generations,” Martin said in a statement Monday.