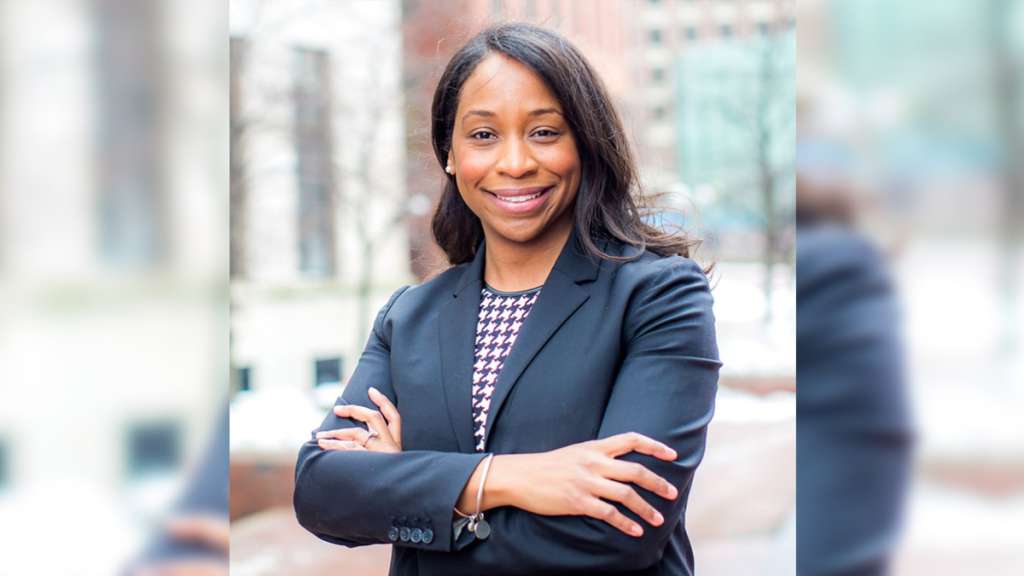 Campbell’s election night party was buzzing with excitement, happy tears and hugs as it became clear she was pulling ahead, and then winning. AP called the race for Campbell with about a quarter of votes counted, and when she was sitting about 13 points ahead of her rival, labor attorney Shannon Liss-Riordan. Opponent Quentin Palfrey dropped out of the race shortly before the election.

“For all those who have felt unseen, this victory’s for you,” Campbell said during her victory speech in Quincy Tuesday night.

Campbell thanked her supporters during her victory speech Tuesday and said her goal is to help all people who live in Massachusetts.

“I’m here to say ‘I see you, I see you.’ And that government can and should be responsive to your needs. It should do it with a sense of integrity, empathy and urgency,” said Campbell. “Government should remove barriers and not stand in the way of progress or justice and as Attorney General, I will make sure I do just that.”

She also thanked Maura Healey, the current attorney general and Democratic nominee for governor, who endorsed her.

“We will continue to forge ahead with Maura and her team to make history in November,” said Campbell.

Campbell said she spoke with Liss-Riordan after the voting results came in on Tuesday.

“[Liss-Reardon] was very gracious and I told her I would follow up and thanked her for the call and really appreciated it,” Campbell said.

Campbell, 40, is a former Boston City Council president and formerly ran for mayor, coming in third, and losing to Michelle Wu.