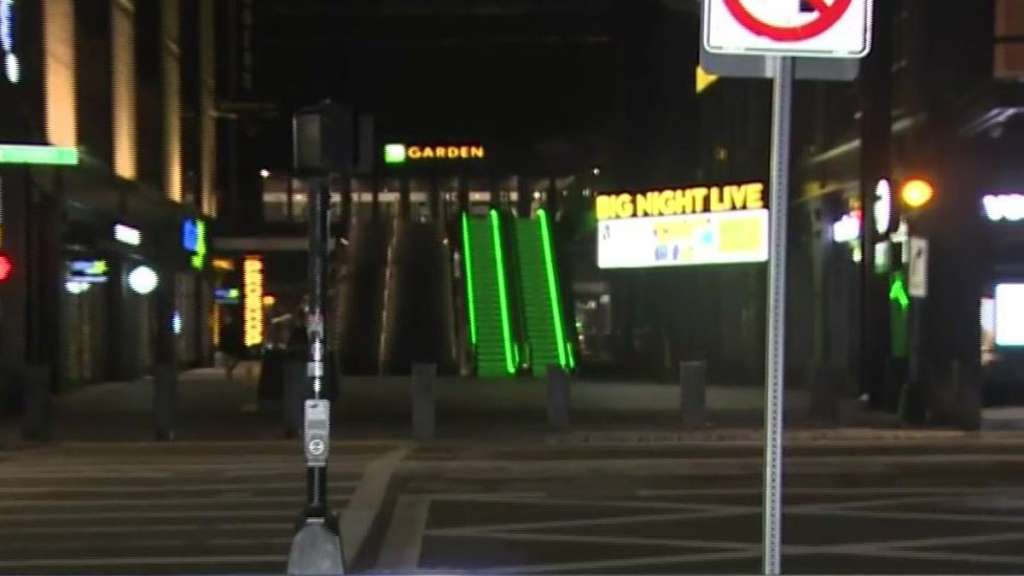 BOSTON (WHDH) - Boston City Councilors are set to discuss putting in a bid to host the NBA All-Star Game at TD Garden for the first time since 1964.

City Councilor Brian Worrell is leading the charge to help the Celtics bring All-Star weekend to Boston in 2026. An order is being considered Wednesday by the Boston City Council, which could lead to a hearing about the bid. That would help councilors understand the preparations and requirements that go into hosting the event.

Although still under consideration, there is already momentum behind the effort. Last summer, NBA Commissioner Adam Silver encouraged Boston to apply to host the game.

At the time, Mayor Michelle Wu supported the idea, saying it could be great for Boston’s economy. Last year’s All-Star Game in Cleveland, Ohio led to $140 million in direct spending and generated nearly $250 million in total economic impact for the city.

The 2026 All-Star weekend would coincide with both the 80th anniversary of the NBA and the Celtics. It would also bring the game back to where it started, as the very first All-Star Game was played in Boston in 1951.