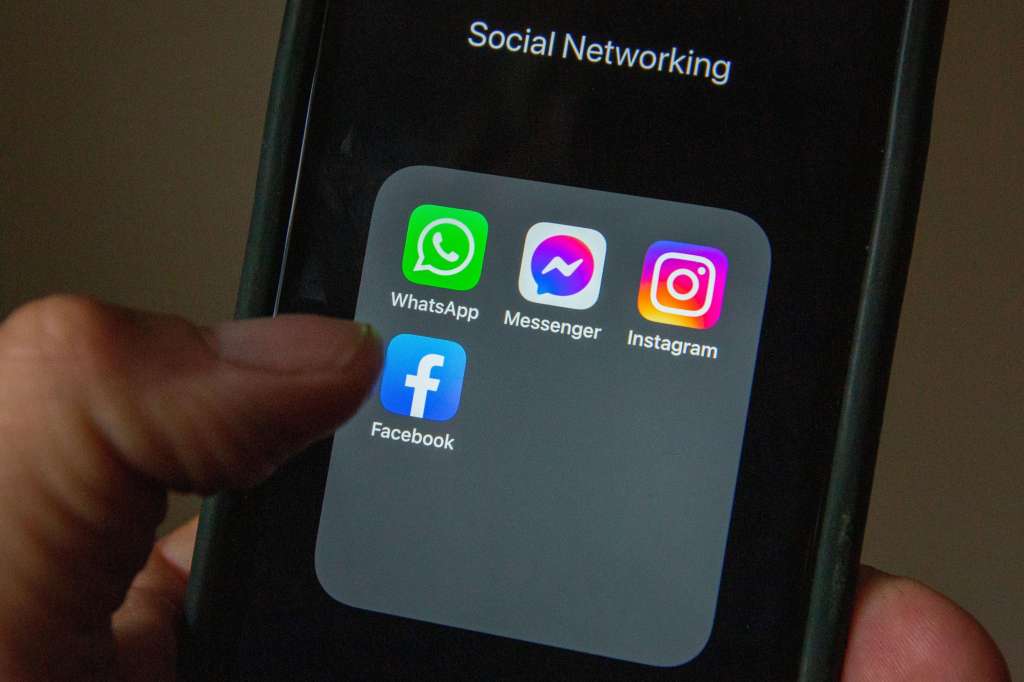 A Facebook outage forced people to talk a break from the company's apps on October 4. Credit: Lars Hagberg/Alamy

LONDON (AP) — Big tech companies like Google and Facebook parent Meta would have to comply with tough British rules under a new digital watchdog aimed at giving consumers more choice online — or face the threat of big fines.

The United Kingdom government on Friday outlined the powers it’s planning for its Digital Markets Unit, a regulator set up last year to take on the dominance of tech giants. It didn’t specify when the rules would take effect, saying only that legislation would come “in due course.”

Authorities in Britain and across Europe have been leading the global push to clamp down on tech companies amid rising concern about their outsized influence and harmful material proliferating on their platforms.

The new U.K. watchdog would enforce rules that make it easier for people to switch between iPhones and Android devices or between social media accounts without losing their data and messages.

The government’s digital department said smartphone users would get a wider choice of search engines and more control over how their data is used. Tech companies would have to warn small companies that do much of their business online about changes to algorithms that could affect their web traffic and revenue.

The watchdog also would get the power to solve pricing disputes between online platforms and news publishers to ensure media companies get paid fairly for their content, the government said.

Tech companies would face fines worth up to 10% of their annual global revenue for breaking the rules, which for the biggest companies would amount to billions of dollars.

Google and Meta did not respond immediately to requests for comment.

The U.K. rules are on top of a separate online safety law that is in the works, which would give users more power to block anonymous trolls and step up requirements for digital platforms to take down illegal material like posts involving child sexual abuse or terrorism.

The European Union has similar laws in the pipeline. The 27-nation bloc’s Digital Services Act will require big tech companies to police their platforms more strictly for harmful or illegal content and services, while its Digital Markets Act is aimed at reining in online “gatekeepers.” Both threaten big fines for violations.