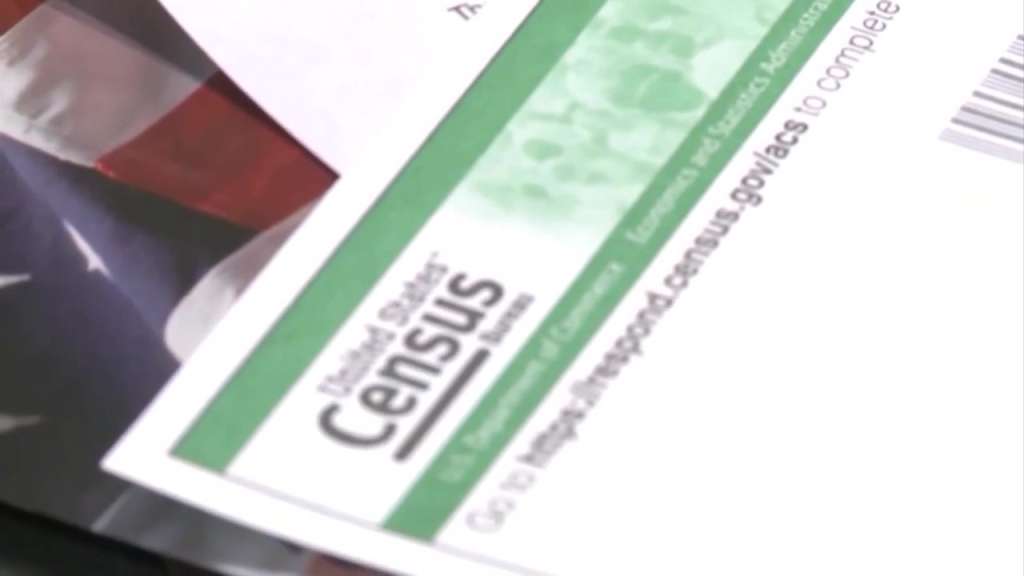 The U.S. Census Bureau said last year that it had counted 7,029,917 people living in Massachusetts in 2020 but in a report issued Thursday, the bureau said it had actually overcounted Bay Staters by more than 2 percent.

Massachusetts was one of eight states with statistically significant population overcounts, according to the bureau’s Post-Enumeration Survey Estimation Report.

That report now lists the Massachusetts “Census count for Post-Enumeration Survey universe” at 6,784,000 people and said the Census had overcounted people living in Massachusetts by 2.24 percent.

“Achieving an accurate count for all 50 states and DC is always a difficult endeavor, and these results suggest it was difficult again in 2020, particularly given the unprecedented challenges we faced,” Census Bureau Director Robert Santos said. “It is important to remember that the quality of the 2020 Census total population count is robust and consistent with that of recent censuses. However, we know there is still more work to do in planning future censuses to ensure equitable coverage across the United States and we are working to overcome any and all obstacles to achieve that goal.”

Santos added that “none of the assessments alone can be considered definitive since no ‘true count’ of the population exists.” In the lead-up to the decennial Census, Secretary of State William Galvin and others repeatedly raised red flags about the threat of an undercount in the 2020 Census, which would have impacted federal aid flowing to Massachusetts for the next decade.

“An undercount risks all aspects of our lives: adequate funding for affordable housing, roads, hospitals and schools, as well as adequate representation,” the MassCounts coalition said in February 2020. “But every year, communities are under-counted, under-funded, and underrepresented.”