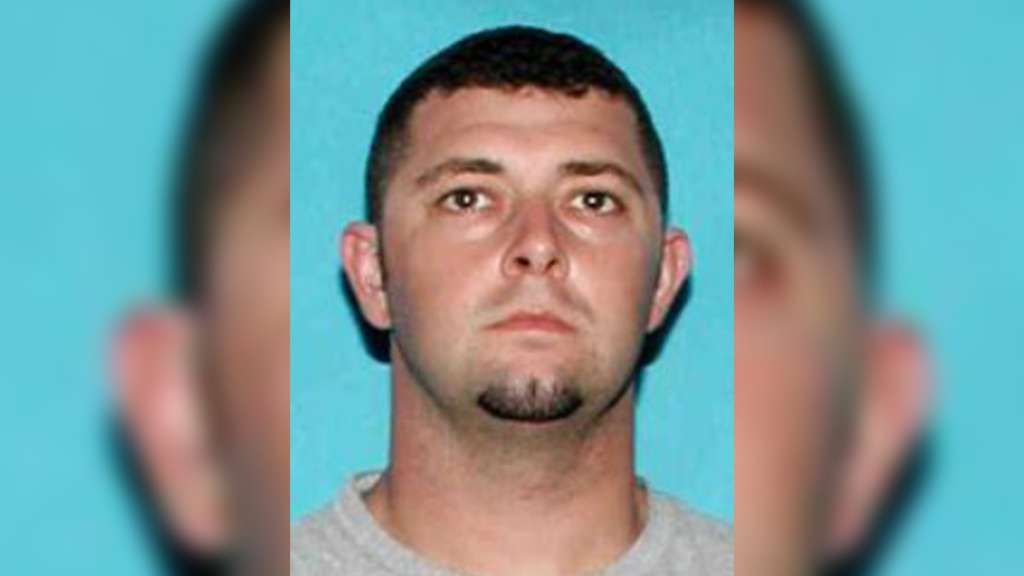 THIBODAUX, La. (AP) — A Louisiana contractor was arrested Thursday on video voyeurism charges accusing him of putting a camera in a bathroom vent at a home where he repaired damage from Hurricane Ida.

Chase Cheramie, 37, of Galliano, at first denied knowing anything about the camera, but its memory card held images of him installing it, according to a news release from the Lafourche Parish Sheriff’s Office.

“Detectives are encouraging anyone who had Cheramie perform work in their residence to search for similar devices or anything suspicious,” the statement said.

The sheriff’s office said Cheramie turned himself in Thursday and was held in lieu of $75,000 bond.

Capt. Brennan Matherne, the sheriff’s office spokesperson, said he did not know whether Cheramie has an attorney who could speak for him.

On Wednesday, deputies had asked for the public’s help finding him.

When the camera was found last week at the home in Larose, a red light indicated it might still be recording, according to the news release.

Deputies found images of three other people, two of whom appeared to be juveniles, on the memory card. Cheramie was arrested on three counts of video voyeurism.