Councilors propose Boston apologize for its role in slavery 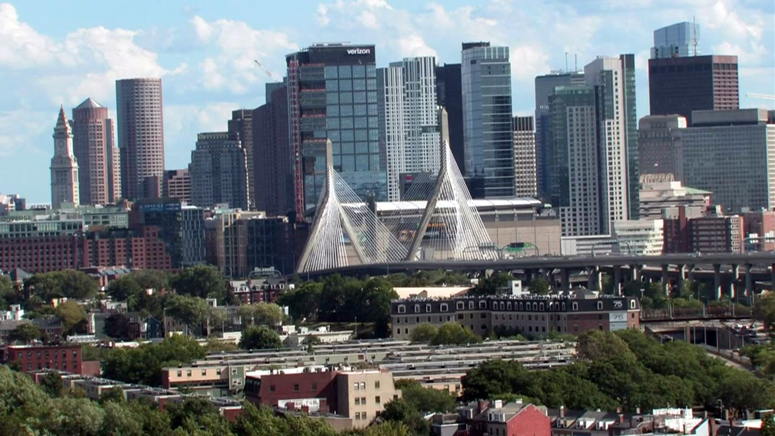 BOSTON (AP) — The city of Boston would acknowledge and apologize for its role in the trans-Atlantic slave trade, under a resolution to be formally introduced later this week.

The proposal by City Councilors Tania Fernandes Anderson and Julia Mejia listed on Wednesday’s council agenda would also call for the city to commit to repairing slavery’s harm.

Among the actions the city could take include removing “prominent anti-Black symbols” and educating Bostonians on the history of the slave trade, according to the resolution.

Earlier this year, Mejia proposed creating a city commission to weigh reparations and other forms of atonement for Boston’s role in slavery and its legacy of inequality. That proposal is currently pending before the council.

But Rev. Kevin Peterson of the New Democracy Coalition, an advocacy group that’s long pushed for reparations in Boston, said it’s important the city first acknowledge and apologize for its role in slavery before it addresses the question of reparations.

“Only through offering an apology to Blacks who have been harmed can we effectively move forward,” he said in a statement.