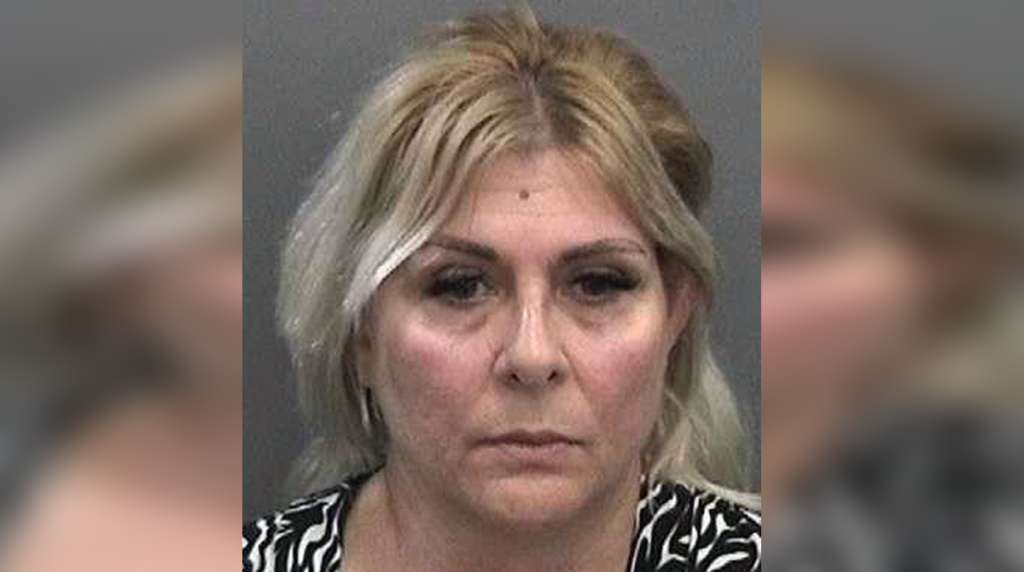 (WHDH) — A day care worker is facing criminal charges after officials say she dropped a 1-year-old boy and broke his leg, hours before repeatedly slapping a 4-month-old infant who she had been feeding.

Yamirka Menendez, 51, was seen on surveillance video removing the boy from a mechanical swing at Time of Wonder Academy in Florida on Sept. 8, the Hillsborough County Sheriff’s Office said in a news release. She could be seen swinging the boy about three feet in the air over a retaining wall and then dropping him on the floor.

A few hours later, the video showed Menendez striking the same boy in the head.

Later that same day, Menendez was seen on video forcefully grabbing and yanking an infant’s leg before slapping them several times.

On Sept. 9, the mother of the 1-year-old victim transported her son to St. Joseph’s Hospital after noticing he was experiencing pain in his left foot. He was diagnosed with a fracture to his tibia and fibula, according to the sheriff’s office.

One of Menendez’s co-workers who was in the room at the time of the incident, 52-year-old Milagros Rodriguez, is facing a charge of failure to report child abuse.

Menendez and Rodriguez do not have any criminal history.