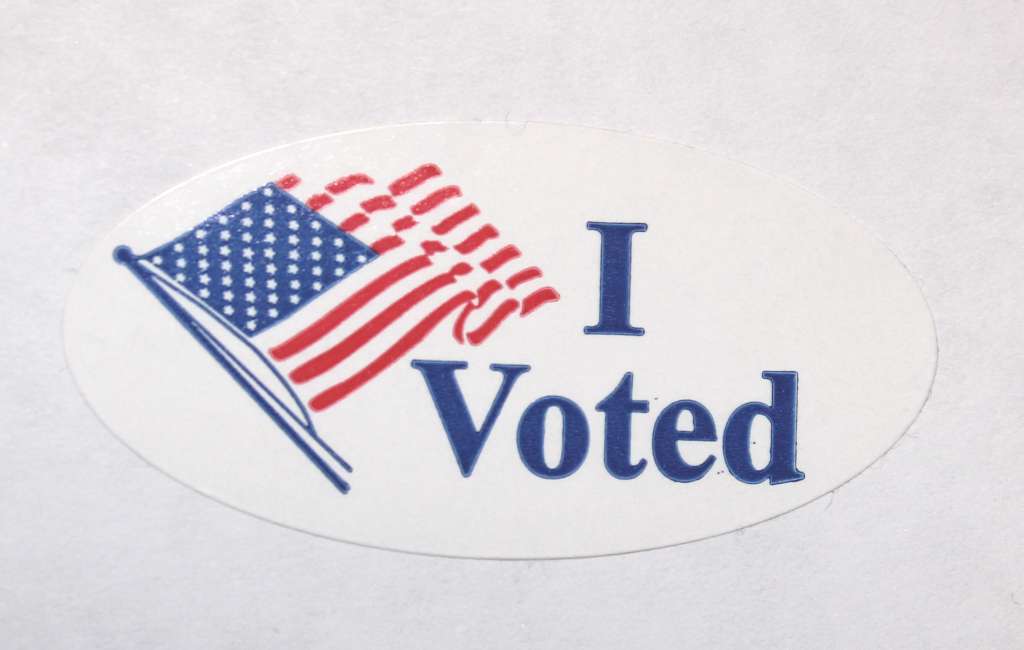 Voting reform advocates who helped press for an expansion of mail-in voting want Bay Staters to remember that the outcome of Tuesday’s elections might not be known by the end of the night.

Cautioning that “Election Day is not Results Day,” Common Cause Massachusetts said Monday that it will take additional time for local elections officials to count every mailed ballot in addition to those cast at the polls.

Widespread mail-in voting was a success in the 2020 elections, where it was authorized on a temporary basis, though some races — particularly for the state House of Representatives — did not get a declared winner until late in the night or the next day.

“We want our elected officials to take the time they need to deliver accurate election results,” Common Cause Massachusetts Executive Director Geoff Foster said. “Even if we don’t know the election winners when we go to bed, what matters most is making sure every voter’s ballot is counted accurately.”

Tuesday’s contest will mark the first general election with permanent authorization for broad vote-by-mail and expanded early voting in Massachusetts. Any mail-in ballot that is postmarked by Tuesday and arrives at a local election office by 5 p.m. Saturday will get counted, and for overseas ballots, they can arrive as late as 5 p.m. on Nov. 18 if they are postmarked by Election Day.

Asked Monday about the likelihood of some races not being clearly decided Tuesday, Secretary of State William Galvin replied, “Is it possible? Sure. In a close race, it’s always possible.”