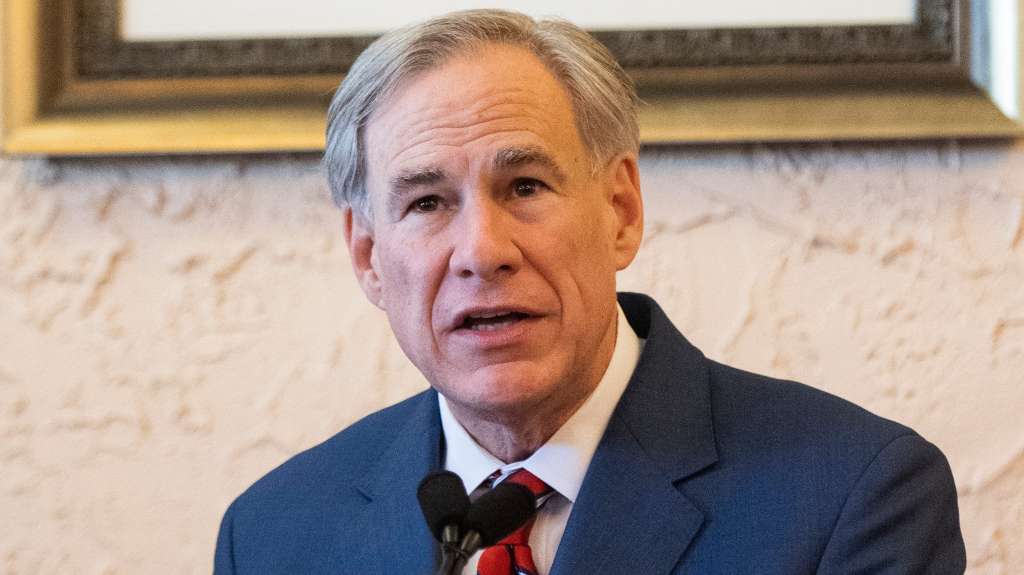 (CNN) — As more US Covid-19 vaccine sites prepare to offer one-dose Johnson & Johnson shots for the first time Wednesday, an increasing number of states are easing coronavirus restrictions despite health officials’ warnings not to do just that.

Among the states making moves Tuesday were Texas and Mississippi, both of which are lifting mask mandates and allowing businesses to open at full capacity by now or within days.

Many public health leaders across the US have urged states to at least wait for far more inoculations and much lower cases levels before easing safety measures, pointing to an increasing spread of more-transmissible coronavirus variants that could spark another surge in cases.

“This is a gigantic mistake,” Dr. Jonathan Reiner, professor of medicine at George Washington University, said Tuesday of the Texas and Mississippi announcements. “We’ve seen this movie, and it doesn’t turn out well.”

With less than 7% of residents in his state fully vaccinated, Texas Gov. Greg Abbott issued an executive order lifting a statewide mask mandate and allowing businesses to operate at 100% capacity, effective March 10.

The governor said county leaders may opt to use mitigation strategies if regional Covid-19 hospitalizations rise above 15% of bed capacity for seven days straight. But they cannot impose jail time for people who don’t follow Covid-19 orders, nor can residents be penalized for not wearing masks, he said.

Houston Mayor Sylvester Turner said the move “makes no sense,” while Austin Mayor Steve Adler said he was “dumbfounded” by the announcement and pleaded with residents to “act like we do have a mask mandate, for people to continue to wear it, for businesses to continue to require it.”

“Our hospitalizations and case numbers have plummeted, and the vaccine is being rapidly distributed. It is time,” he wrote on Twitter.

And in Louisiana, the majority of businesses — including restaurants and salons — will be allowed to operate at 75% capacity starting Wednesday, while religious services will no longer have capacity limits, the governor said.

Although Covid-19 case levels in the US are well below a January peak, health experts have given a few points of caution about the decline.

The US averaged more than 65,400 new cases a day over the last week, far below a peak average of more than 249,700 day reached on January 8. But the rate of decline has recently slowed — the average was just above 70,000 a week ago, according to Johns Hopkins University data.

And the current case average is still high in context — it’s very close to the highest average of last summer, which was around 67,030 on July 20.

Also, fewer people appear to be getting tested, according to the US Centers for Disease Control and Prevention.

In the week that ended Monday, the US recorded an average of about 1.5 million Covid-19 tests daily, according to data from the COVID Tracking Project.

That’s about 26% fewer than the average in mid-January, when the US saw a seven-day average of more than 2 million tests reported.

“Widespread testing must continue in order to defeat the pandemic,” Dr. Greta Massetti, from the CDC, told CNN Tuesday. “It will take many months for all Americans to have the opportunity to receive one of the vaccines available.”

“In the meantime, it’s essential that people continue to take preventive measures.”

So far, more than 51.7 million people in the US have received at least one dose of a Covid-19 vaccine, according to CDC data.

More than 26.1 million — about 7.9% of the US population — have received two doses, according to the data.

On Wednesday, more US vaccine sites will be offering the recently authorized one-dose Johnson & Johnson Covid-19 vaccine. Before this week, the only Covid-19 vaccines authorized in the US — from Pfizer/BioNTech and Moderna — have been two-dose products.

On Tuesday, a mass vaccination site in Columbus, Ohio, became one of the first places to administer the J&J vaccine outside a clinical trial. The introduction of a third vaccine is expected to help boost the country’s daily inoculation rate.

President Joe Biden announced Tuesday the US will have enough Covid-19 vaccine doses for every adult American by the end of May — speeding up the timeline of the administration’s previous goal by two months.

Governors across the country have said the extra doses will help quickly ramp up vaccinations and some have even announced expanded eligibility guidelines as a result of the added supply.

North Carolina has created the groups to set vaccine priorities and is already vaccinating Groups 1 and 2, which include health care workers, long-term care staff and residents, and older adults.

“The third vaccine and improving vaccine supply will help us get more people vaccinated more quickly,” the governor said. “But as we’ve said before, we still don’t have enough vaccines. You may have to wait for an appointment even if today’s action means you are eligible to get vaccinated.”

For Americans who have already received a first dose, Johnson & Johnson’s vaccine should not replace second doses of the Moderna or Pfizer vaccines except in “exceptional situations,” the CDC warned.

“The Covid-19 vaccines are not interchangeable, and the safety and efficacy of a mixed-product series has not been evaluated,” Dr. Sarah Mbaeyi, CDC medical officer, said Tuesday. “We don’t want people to just start mixing and matching with whatever is easiest to get.”

For Americans who are already fully vaccinated, recommendations on what they safely can do are on the way. The CDC will release guidance for fully vaccinated people when it is finalized later this week, an agency official told CNN.

It reportedly also recommends that fully vaccinated people continue to wear masks in public and practice social distancing. That recommendation has also been made by other health officials, including Dr. Anthony Fauci.

Additionally, the guidance will reportedly include scenarios for Americans to consider when making plans, including travel.

The broad themes of the expected guidance, first reported by Politico, were confirmed by the CDC official.