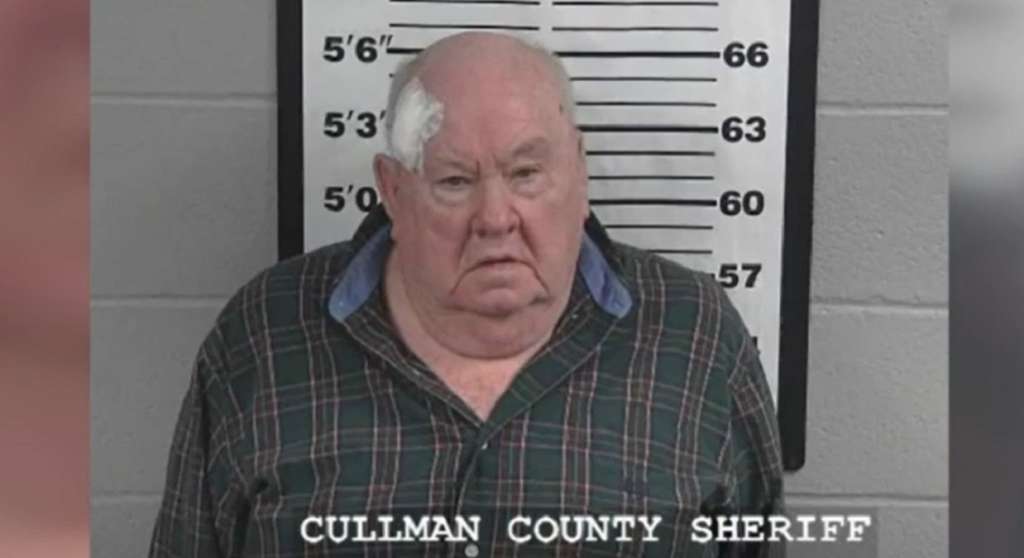 SALEM, MASS. (WHDH) - A former Chelmsford man was indicted on murder charges Wednesday in the nearly 35-year-old murder of a girl in Lawrence, the Essex District Attorney’s Office said.

A grand jury indicted Marvin McClendon Jr., 74, of Bremen, Alabama on first degree murder charges in the 1988 killing of Melissa Ann Tremblay. McClendon is being held without bail and is expected to be arraigned in Salem Superior Court in July.

McClendon is accused of stabbing Tremblay to death in 1988. Her body was found in a rail yard in Lawrence, and officials say McClendon was working in the city at the time of the murder.