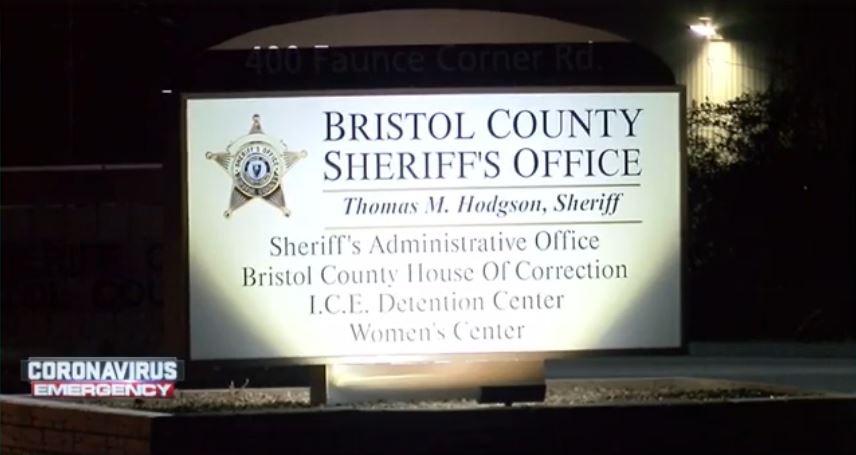 Since the beginning of March, 34 staff members at the facility have contracted the virus, a Bristol County Sheriff’s office spokesman said. Two are expected to return to work and 16 have recovered since.

Four inmates with the virus were released last week as their sentences ended, officials said. The rest of the inmates, 28, are still in custody.

Several inmates who have recovered were returned to the general population while the rest remain in isolation to be monitored by medical medical professionals, officials said.