Mansion once home to Robert E. Lee reopens after overhaul 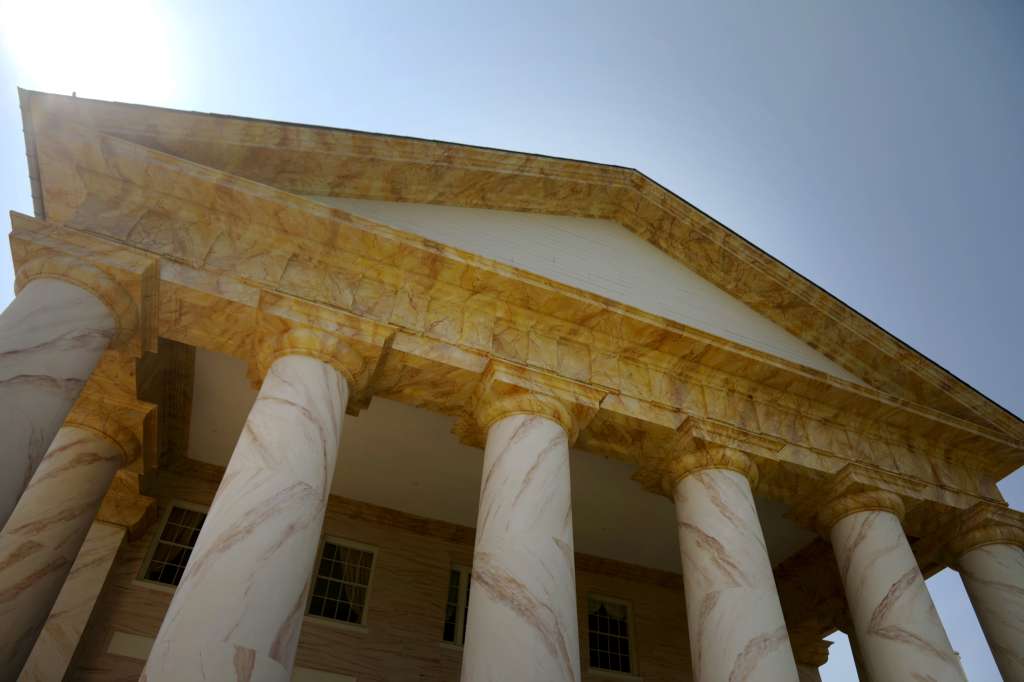 FALLS CHURCH, Va. (AP) — The Virginia mansion where Robert E. Lee once lived that now overlooks Arlington National Cemetery is open to the public again, after a $12 million rehabilitation and reinterpretation that includes an increased emphasis on those who were enslaved there.

The National Park Service opened Arlington House to the public on Tuesday for the first time since 2018. The mansion and surrounding grounds had been expected to reopen in 2019, but delays and the coronavirus pandemic extended the closure.

The rehabilitation was funded by philanthropist David Rubenstein, who has also donated millions for the Washington Monument, Lincoln Memorial and other historical sites around the D.C. region.

The mansion, which commands an unrivaled view of the nation’s capital and the Potomac River, is best known as the home of the Confederate general leading up to the Civil War. But its history goes well beyond Lee.

In telling the stories of the people who were enslaved there, historians must contend with the fact that oftentimes little is written about enslaved populations. While Arlington House has extensive records in a few cases, the problem exists there just as it does elsewhere, said Charles Cuvelier, superintendent of the George Washington Memorial Parkway, the National Park Service unit that manages Arlington House.

“Our efforts are to illuminate those layers of history to the best of our ability,” he said.

New exhibits and materials at Arlington House include the enslaved Syphax and Norris families. Descendants of Charles and Maria Syphax can trace their lineage back to Parke Custis, who fathered children with Maria’s mother, Arianna Carter, also a slave.

The Norris family included Wesley Norris, who according to some accounts escaped from Arlington House in 1859 when Lee was managing the estate. When Norris was captured, Lee insisted that Norris be whipped 50 times and that the wounds be washed with brine, according to newspaper accounts, including one given by Norris directly to an anti-slavery newspaper.

Steve Hammond, a descendant of the Syphax family who is now a trustee of the Arlington House Foundation, said he believes the new interpretive materials do a better job of telling the site’s full history.

“It’s going to be much more focused on everyone who has lived on that historic piece of property,” he said.

Hammond has led efforts to remove Lee’s name from Arlington House, whose formal name is “Arlington House, The Robert E. Lee Memorial.” Rep. Don Beyer, a Democrat from Virginia, introduced congressional legislation to change the name in the last session and plans to try again this session.

Hammond said he expects the new interpretation, like the proposed name change, will be difficult for those who liked it better when Lee was the focal point. But he is optimistic that Arlington House can now serve to engender broader conversations about the lives of all who resided there.

“We’re trying to create space for these difficult conversations,” he said.