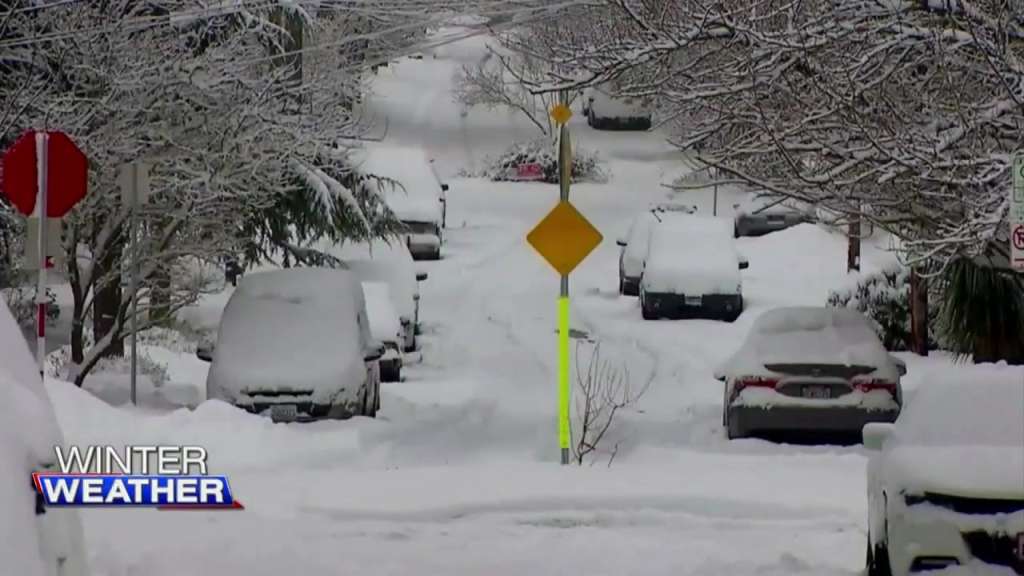 The Southwest Power Pool, a group of utilities across 14 states, called for rolling outages because the supply of reserve energy had been exhausted. Some utilities said they were starting blackouts, while others urged customers to reduce power usage.

Evergy in eastern Kansas and western Missouri began 30 to 60-minute blackouts Monday shortly after noon. City Utilities in Springfield and the city of Independence also implemented rolling blackouts to their customers.

The power blackouts come as nearly all of Missouri is gripped by temperatures that barely reached zero degrees, and wind chills that in some areas registered at minus 30.