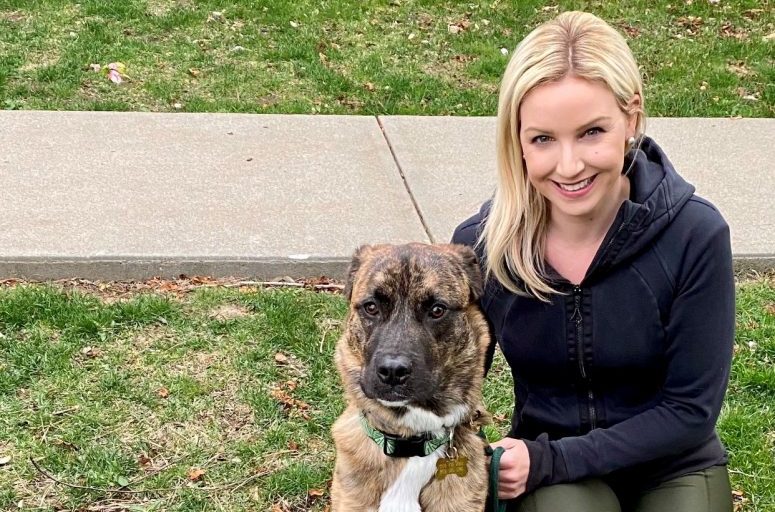 BOSTON (WHDH) - People who have been working from home due to the pandemic but are now preparing their return to the office are dealing with the added anxiety of leaving their pets behind.

An MSPCA-Angell poll released Tuesday showed that a quarter of 500 people surveyed said they believe their pets will experience separation anxiety after more than a year of having their owners by their side nearly every day.

Twenty-seven percent of those people also said it is very likely that they will suffer emotional issues tied to a return to work outside the home.

A total of 84 percent of respondents got at least one new pet in the last year, including Marissa Casillo, of Boston, who bought her dog, Charlie from the Northeast Animal Shelter in October.

“Charlie is one of the best decisions we ever made,” she said. “He is painfully shy but an absolute sweetheart. Having the opportunity to build a relationship and gain his trust by being home has been vital for him and us. Once we return to the office, we will have to work on adjusting his routine.”

“Dogs, especially, get very attached to routine. They love knowing that a morning meal is followed by a walk and then a nap, or whatever their daily habits have coalesced around during the last year,” she said. “And just like us, they may welcome a transition to a new schedule that may not only be less busy but involve much more alone time than before.”

In some cases, animals prefer a bit of alone time, according to Bright.

“I’ve seen dogs this year who became jittery because the owners were home too much and the dog was not getting its usual amount of sleep during the day,” she said.

Bright offers the following tips to help prepare pet owners to successfully transition back to work: