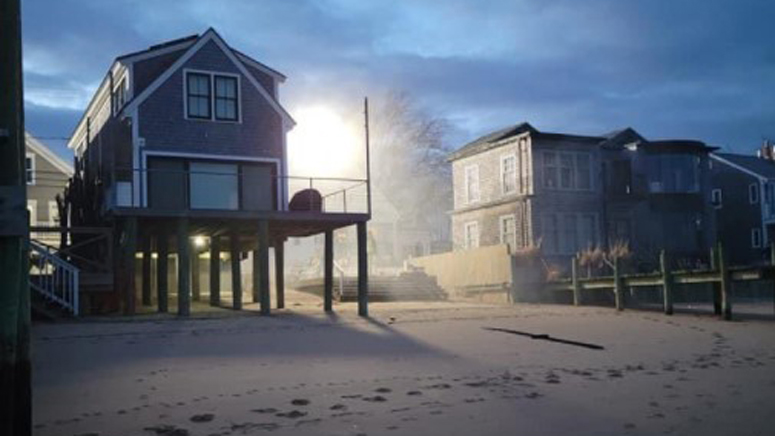 PROVINCETOWN, MASS. (WHDH) - New photos have surfaced from the set of the tenth season of “American Horror Story,” which is being filmed on Cape Cod.

The AHS Zone shared photos from the Provincetown set on Twitter, with a caption that read, “Locals have been asked not to take photos and videos of filming but teased that what they saw indicates the season will be very ‘atmospheric.'”

Finn Wittrock, who has starred in numerous “AHS” seasons, was spotted walking down Commercial Street as cameras rolled, according to photos that surfaced earlier this week.

Other actors, including Ryan Kiera Armstrong and Adina Porter, were also seen on set, according to The AHS Zone.

Armstrong posted photos on her Instagram that showed her visiting Tin Pan Alley, among other spots in Provincetown.

Macaulay Culkin has also been spotted in the area, The AHS Zone added.

No additional details about the season were immediately available.