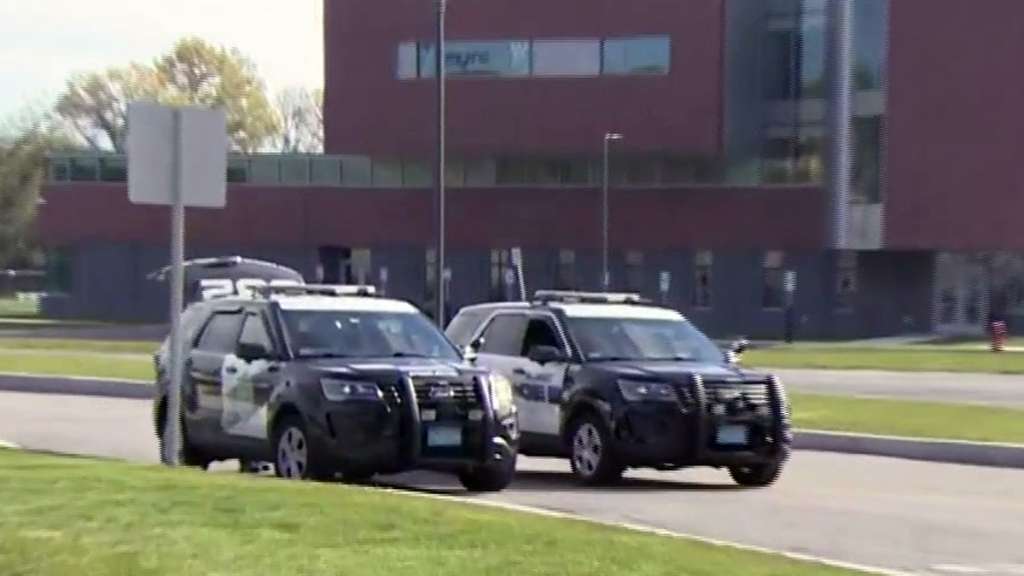 PEABODY, MASS. (WHDH) - A New Hampshire man was taken into custody Thursday in connection with a bomb threat at Belmont High School.

Emergency officials decided to close the school on Wednesday after launching an investigation to determine the source and credibility of the threat, according to the Belmont Police Department.

The following day, members of the U.S. Marshall and Massachusetts Fugitive Task Forces arrested the 39-year-old Ossipee man, whose name was not released, without incident at a Holiday Inn in Peabody.

He is due to be charged with making a false bomb threat and may face additional charges in connection with the incident.