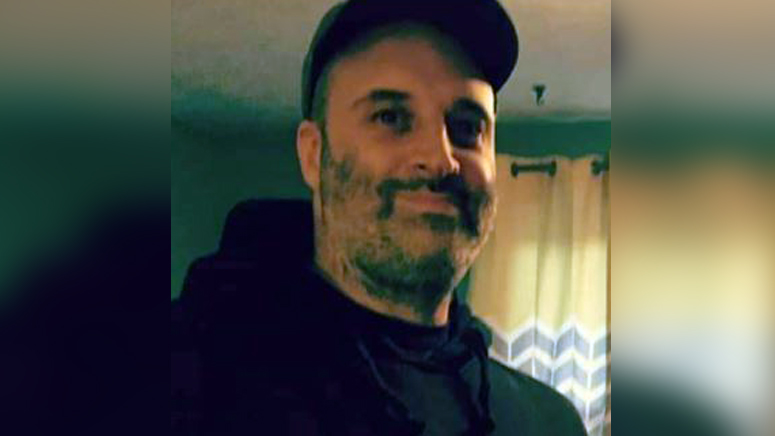 MANCHESTER, N.H. (WHDH) - Police in New Hampshire are turning to the public for help tracking down a missing man who has not been seen in months, officials announced Monday.

Manuel Soares, 37, of Weare, was last seen leaving Elliot Hospital on Sept. 28, 2020, according to the Manchester Police Department. He was said to be alone at the time and heading toward Tarrytown Road.

Police say they have received multiple tips about Soares being in the Manchester area but he has not been located.

Soares reportedly has a medical condition and does not have his prescribed medication.

Anyone with information on his whereabouts is urged to contact Manchester police at 603-668-8711.