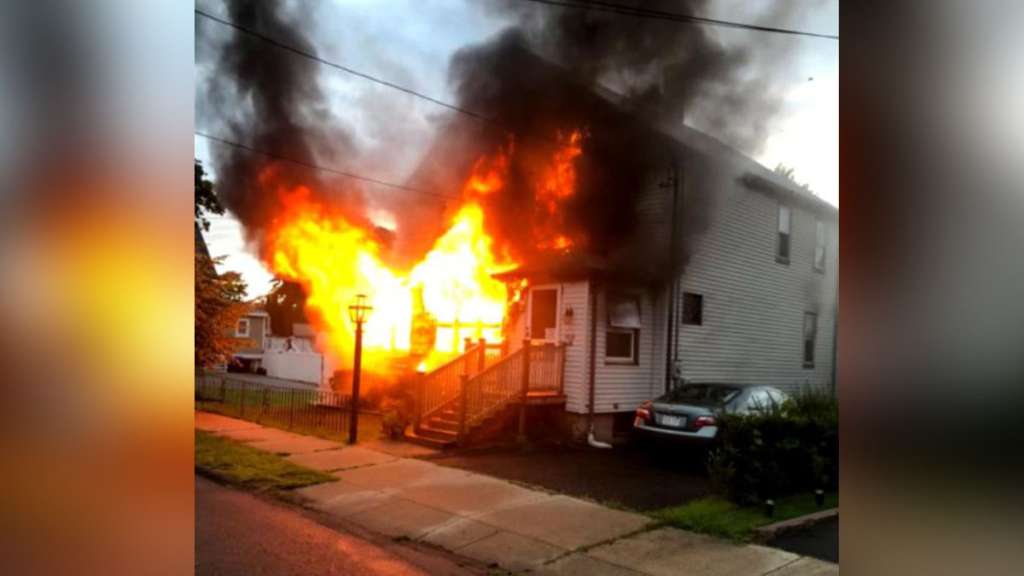 SAUGUS, MASS. (WHDH) - Investigators have determined the cause of a fire that claimed the lives of a brother and sister in Saugus over the weekend.

Numerous electrical and extension cords were reportedly observed in the debris and the fire was determined to be electrical in nature.

Two elderly siblings were found on the first floor, with one pronounced dead at the scene and the other dying after being transported to an area hospital, fire officials said.

“Electrical fires are the second leading cause of fire deaths in Massachusetts,” said State Fire Marshal Ostroskey.  “It’s critically important not to overload outlets with multiple appliances, or to use power strips or extension cords to power devices like air conditioners or space heaters. If you see sparks, hear sizzling or buzzing, or smell the vague odor of something burning, call your local fire department immediately.  Firefighters can use thermal imaging technology to see excessive heat inside the walls.”