Officials: Lobster fisherman found in water after boat runs aground off Plymouth 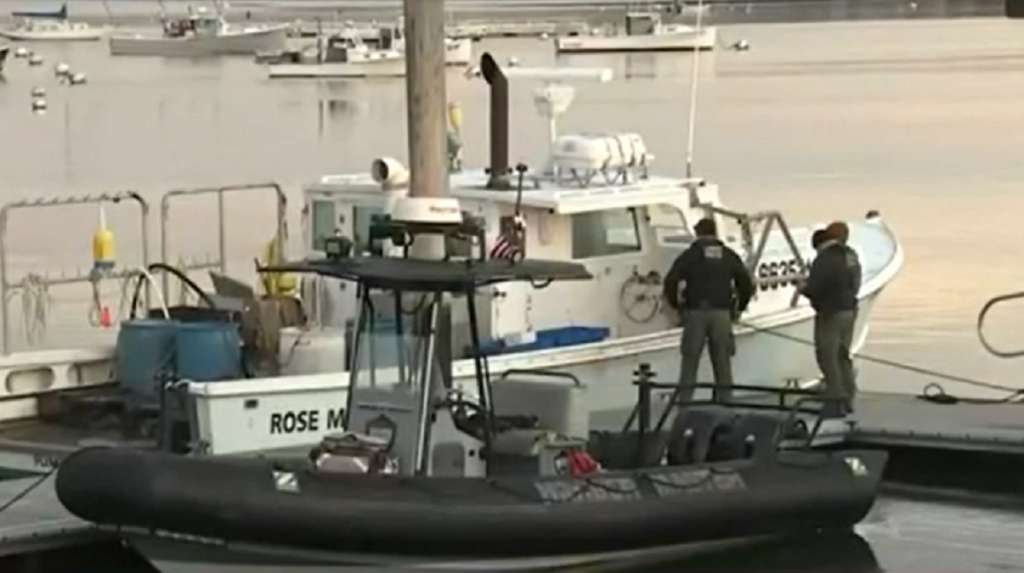 PLYMOUTH, MASS. (WHDH) - Officials are investigating after a lobster fisherman was pulled from the water in Plymouth Sunday.

Harbormaster officials found a vessel had run aground shortly after noon and when they searched the boat, they found its engine was running and a wallet and keys were in the cabin but no one was aboard. After they notified the Coast Guard, the air rescue team found a man in the water a few minutes later.

Paramedics performed CPR on the man and he was taken to the hospital. He was described as a commercial lobster fisherman but no other identification was immediately released.