Officials: No evidence of mysterious bird disease in Mass. 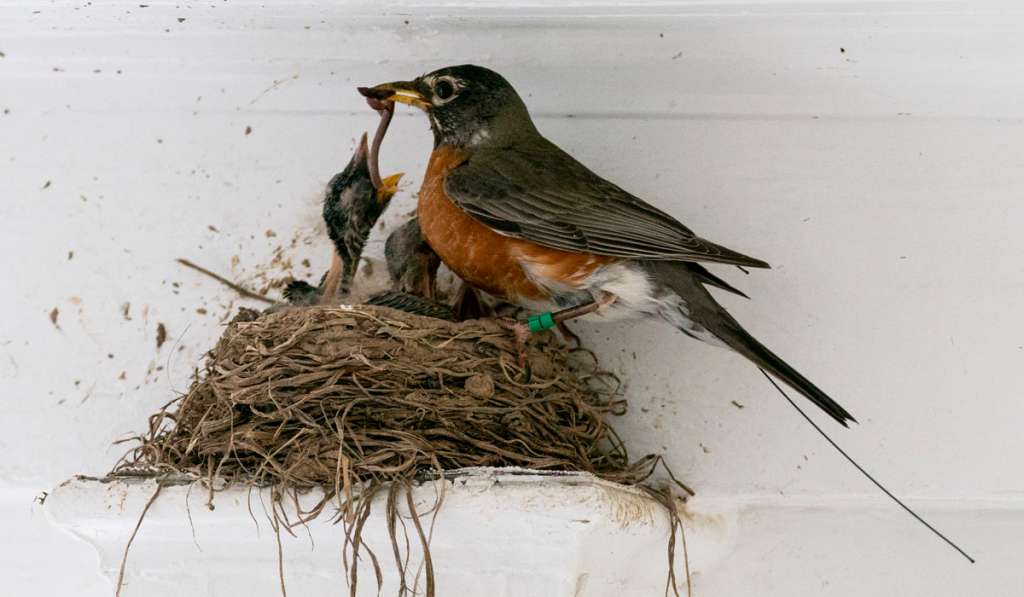 Bird feeders have grown in popularity in lockstep with the emergence of work-from-home schedules for many people in Massachusetts, but state officials are urging people to keep their feeders offline for a while longer.

In mid-July, the Division of Fisheries and Wildlife issued an advisory citing an illness affecting birds in some parts of the U.S. and advising people, as a precautionary measure, to report observations of dead birds and stop using bird feeders, where congregating birds can transmit diseases to one another.

On Friday, the division said biologists have been monitoring all reports of sick and dead birds and announced that to date “no large-scale mortality events have been reported in Massachusetts.” While investigations continue in other regions, they said, “MassWildlife is asking the public to continue to refrain from feeding birds and putting out bird baths at this time as a precaution to avoid any risk to spreading the mysterious illness.”

In its initial advisory, MassWildlife said officials in Washington D.C., Maryland, Virginia, West Virginia, and Kentucky began receiving reports in late May of sick and dying birds “with eye swelling and crusty discharge, as well as neurological signs.” Reports also arrived from Delaware, New Jersey, Pennsylvania, Ohio, and Indiana. Most of the affected birds were fledgling common grackles, blue jays, European starlings, and American robins, officials said, but other species of songbirds have also been reported.

“No definitive cause(s) of illness or death have been determined at this time,” the agency said Friday. “While there is always an increase in reports of dead birds at this time of year due to natural high mortality rates of young birds, MassWildlife is encouraging the public to report any observations of sick or dead birds (with unknown cause of mortality) as a precaution to help track this widespread mortality event. However, the mystery disease is not known to be in any of the New England states at this time. It is not necessary to report dead birds where strong evidence links the mortality to collision with glass or vehicles or predation by cats.”

MassWildlife officials said birds have “plenty of natural foods” available to them at this time of year.