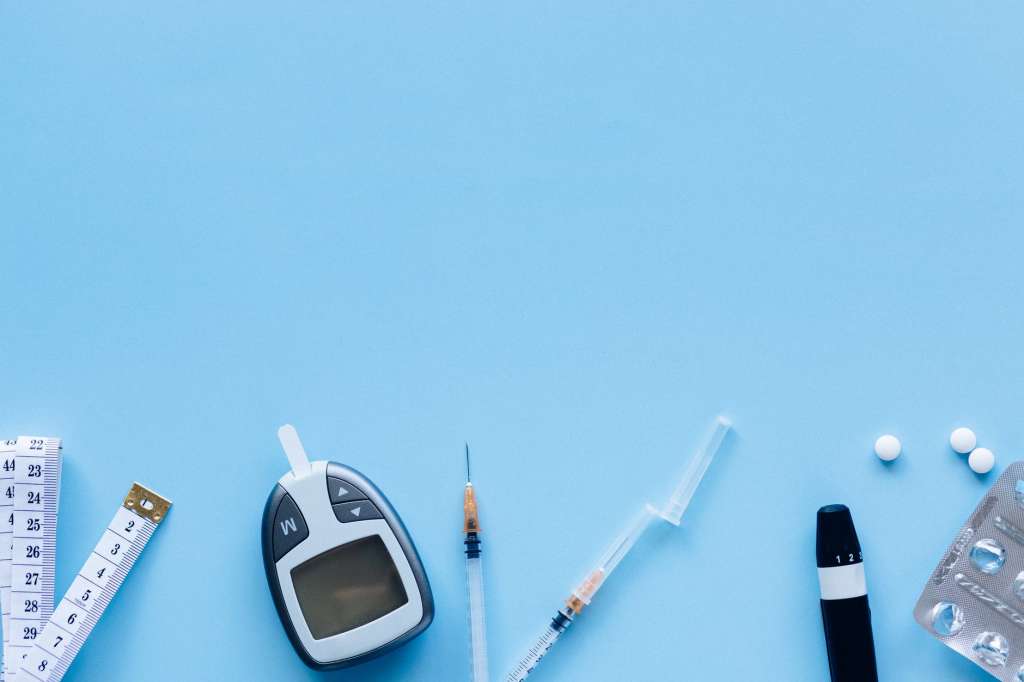 Photo by Nataliya Vaitkevich on <a href="https://www.pexels.com/photo/digital-blood-sugar-meter-with-injections-and-medication-6941883/" rel="nofollow">Pexels.com</a>

A 36-year-old Ohio man’s death from diabetic ketoacidosis has prompted several states to pass new insulin access laws, and his father appealed to lawmakers here Monday to add Massachusetts to the list.

Calling into a virtual Financial Services Committee hearing, Danny Houdeshell said his son Kevin stopped into a pharmacy on his way into work on New Year’s Eve in 2013 to refill his insulin prescription.

The pharmacist told him the prescription was expired and he would have to contact his doctor, Houdeshell said, and Kevin tried unsuccessfully for three days to reach the doctor, whose office was closed for the holiday. Meanwhile, Kevin Houdshell was falling into diabetic ketoacidosis, which his father described as “a sign that the body is shutting down.”

“Kevin died alone in his house and was found deceased on January 8, 2014,” Houdeshell said.

At the time, he said, Ohio law and the laws of many other states allowed pharmacists to provide up to a 72-hour emergency supply of medications — a smaller quantity than how insulin and medications for certian other chronic diseases are packaged.

Similar to measures that have since been adopted in Ohio and other states, the bill Houdeshell asked the committee to back would allow pharmacists in Massachusetts to dispense up to a 30-day supply of insulin in an emergency situation, when a medical practitioner’s authorization cannot be “readily obtained.”

Last session, the Public Health Committee redrafted and endorsed similar legislation, filed by then-Sen. Dean Tran, and the bill went on to die in the Health Care Financing Committee when that panel took no further action on it. As part of a larger health care bill, the Senate in 2019 agreed to language calling for state officials to estimate the costs associated with permitting pharmacists to dispense emergency insulin.

This year’s bills were filed in the House by Shrewsbury Republican Rep. Hannah Kane and Framingham Democrat Rep. Jack Lewis (H 1132) and in the Senate by Longmeadow Democrat Sen. Eric Lesser. Twenty-one other lawmakers, both Republicans and Democrats, have signed on as co-sponsors.

“Legislators across the country have called this a commonsense bill that just saves lives,” Houdeshell said.

Amy Mager also testified in support of the bill, showing the committee her insulin pump as she did.

“For somebody who is traveling or somebody who goes to refill their prescription and they don’t have access to new prescription being able to receive one month or several vials of insulin will keep that person safe, and I want to encourage you to help keep patients safe in the commonwealth who are insulin-dependent diabetics,” she said.

An acupuncturist who has been serving patients in Massachusetts since 1991, Mager also testified on behalf of the board of the Acupuncture Society of Massachusetts in favor of bills (H 1060, S 687) from Rep. Marjorie Decker and Sen. John Keenan, which would bar insurers from requiring prior authorization for alternative pain management services.

“When providers have to send in a prior authorization, that delays treatment — for three days to a week and for someone who’s in pain — that can keep them off of opioids,” she Mager said. “Because ordinarily, someone might say, ‘I’m in pain’ and be given an opioid, and as we know opioid deaths in the commonwealth have gone up 5 percent in the past year.”