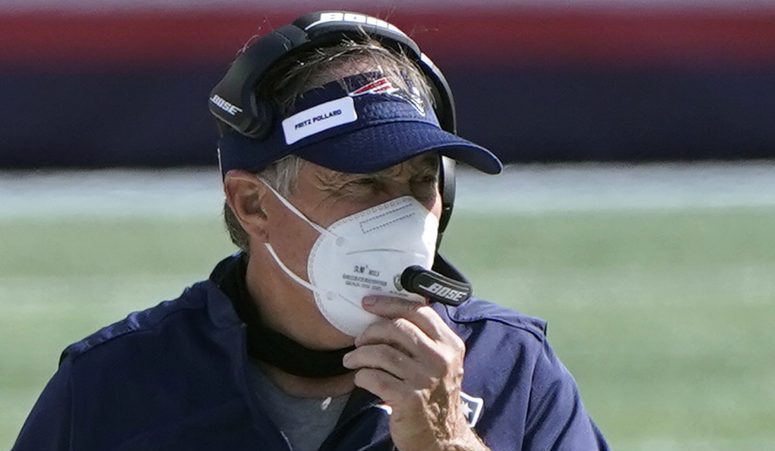 FILE - In this Sunday, Sept. 13, 2020, file photo, New England Patriots head coach Bill Belichick is shown in the second half of an NFL football game against the Miami Dolphins, in Foxborough, Mass.(AP Photo/Steven Senne, File)

FOXBOROUGH, Mass. (AP) — New England Patriots coach Bill Belichick on Wednesday called on the U.S. government to take action against Turkey and Azerbaijan for “unprovoked and violent attacks against Armenians.”

In his media availability, Belichick said: “We’ve seen when humanitarian crisis and things like that, like ethnic cleaning, go unpunished, they just continue to happen. I hope that we can put a stop to that.”

Belichick also wore an Armenian flag pin during his 2015 visit to the White House, reportedly at the urging of Berj Najarian, the team’s director of football/head coach administration, who is of Armenian descent.

Belichick was responding to Acting Defense Secretary Christopher Miller, who sent out a letter to all Defense Department employees this week calling Belichick “incomparable” and calling on them to heed his catchphrase: “Do your job.”

Belichick said he was flattered by the reference and then brought up the Armenian conflict “while we’re on the subject.”