ESPN: Patriots to bring back Bill O’Brien as next offensive coordinator 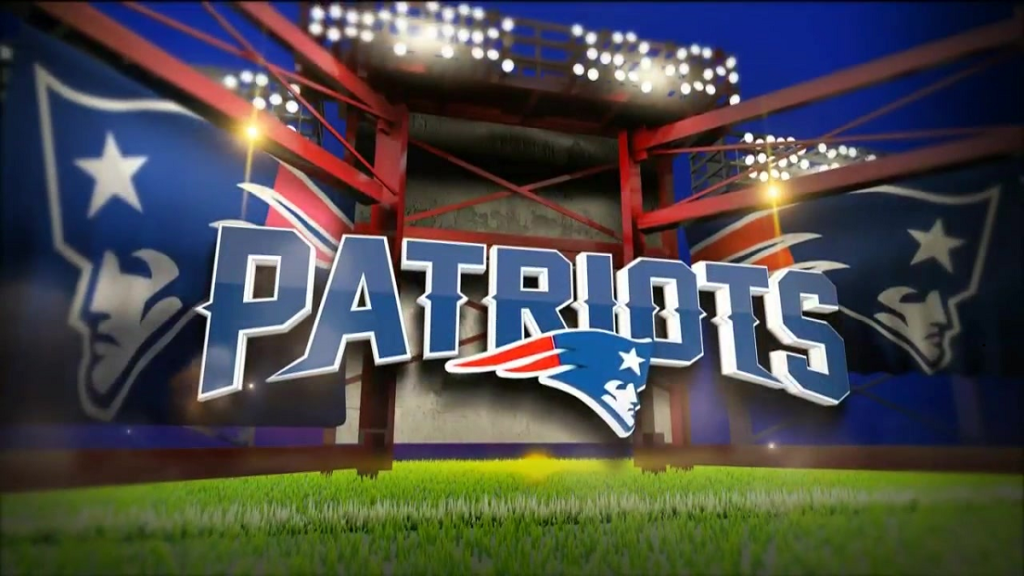 FOXBORO, MASS. (WHDH) - The Patriots are bringing former coach Bill O’Brien back to New England as the team’s offensive coordinator, according to ESPN.

Citing sources who spoke with Adam Schefter and Chris Low, the outlet reported Tuesday that the two parties agreed to a deal.

O’Brien, 53, was part of the Patriots coaching staff from 2007 to the end of the 2011 season, rising through the ranks from offensive assistant to offensive coordinator before departing for a head coaching role at Penn State.

The Dorchester native later became head coach of the Houston Texans for six years before heading back to college ball and serving as offensive coordinator and quarterbacks coach for Alabama, where he worked with Mac Jones for a brief time.

The Patriots ended the 2022 season with a record of 8-9, failing to make the playoffs after losing five of their last seven games, eliminated in the final match of the season against the Buffalo Bills.