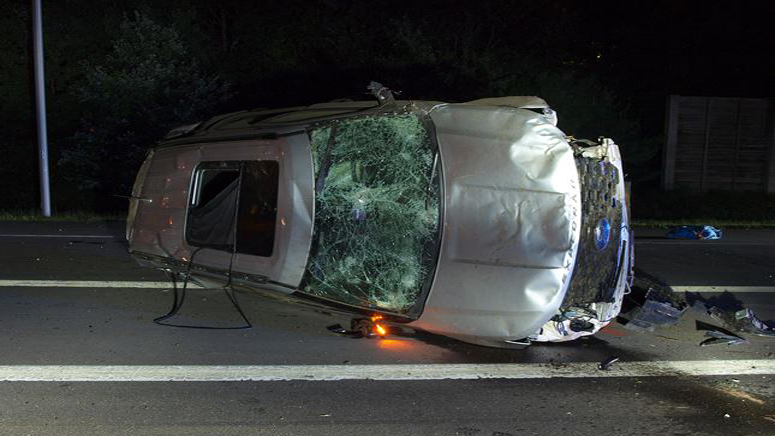 Troopers responding to a reported crash on Interstate 95 about 8:40 p.m. found a 2018 Ford Explorer on its side after the driver apparently left the roadway, entered the center median, traveled along an embankment, rolled over and traveled back onto the roadway, according to state police.

The driver, later identified as Richard Beauregard, 38, of Salem, New Hampshire was ejected during the crash and transported to the intensive care unit at Portsmouth Regional Hospital.

Beauregard is expected to face criminal charges once released from medical care.

Anyone with information is asked to contact Trooper Kevin Devlin at (603) 679-3333 or Kevin.Devlin@dos.nh.gov.