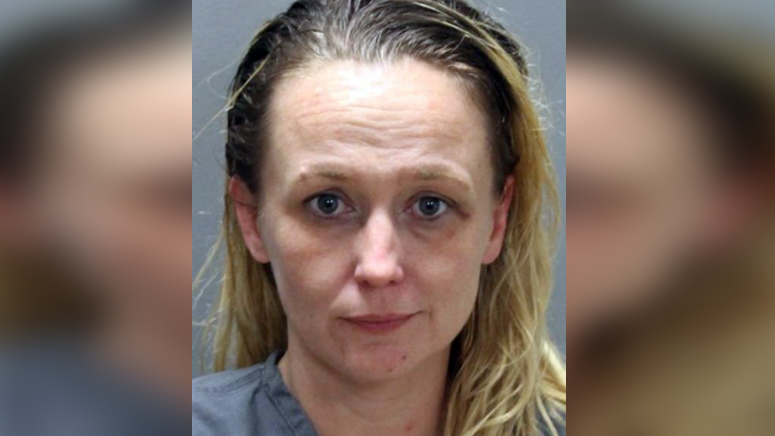 (WHDH) — A mother is facing criminal charges after police say she showed up at her daughter’s school wearing a boxing glove and then proceeded to help her child fight another student.

Edith A. Riddle, 34, of Jacksonville, Florida, was arrested last week on charges including child abuse with a special weapon following an altercation at the Dupont Middle School, according to a Jacksonville Sherriff’s Office arrest report.

A school safety officer responding to a “frantic” announcement over the school radio regarding a fight outside the cafeteria encountered Riddle, who had just met with an educator about “hostile outbursts” that her daughter had been directing at another student, the report stated.

Instead of leaving the building after the meeting, Riddle and her daughter allegedly walked to the cafeteria to engage the victim in a fight.

Riddle’s daughter then pushed the victim to the ground and starting throwing punches, WTLV-TV reported. Riddle, who had a boxing glove on one of her hand’s, punched the victim as well, a witness told investigators.

Riddle showed up at the school with the boxing glove already on and told an educator that she couldn’t remove it because it was super-glued to her wrist, according to the news outlet.

The victim suffered abrasions to the knees and forearms, the sheriff’s office said. They were taken to an area hospital for an evaluation.