Police: Robbery suspect out on bail attempted to rob customers at NH salon after claiming to have a gun 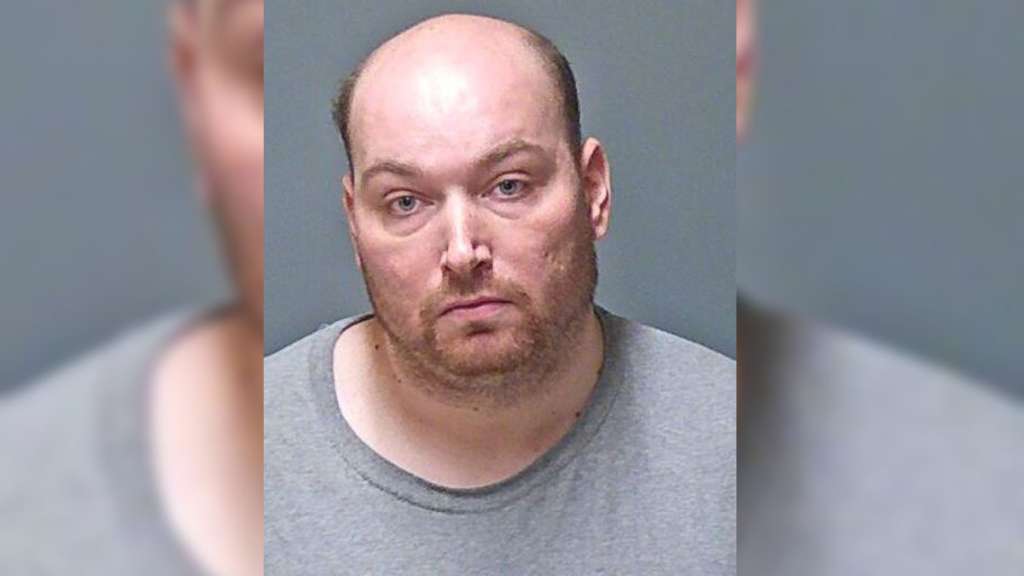 MANCHESTER, N.H. (WHDH) - A robbery suspect who had been out on bail claimed to have a gun in an attempt to rob customers at a salon in Manchester, New Hampshire on Thursday afternoon, police said.

Officers responding to a reported armed robbery on South Willow Street around 4:20 p.m. took the suspect, 33-year-old Justyn Shaw, of Manchester, into custody without incident after witnesses said he walked into a nearby salon, placed his hand on his waistband, claimed to have a gun, and demanded money, according to Manchester police.

No one complied and a customer asked Shaw to leave, police said.

The customer called 911 and followed him to a nearby store where he was later located by officers.

Shaw had been released on bail for a robbery that had happened the previous day, police added.

Shaw allegedly walked into Brothers Express on Union Street, told an employee he had a gun, and demanded money.

He left with an undisclosed amount of cash but was taken into custody in the area of Union and Somerville streets, police said.

“I am thankful that our officers were able to make another quick arrest, but if this suspect had been held on his previous charge, they wouldn’t have had to,” Manchester Police Chief Allen Aldenberg said. “I am disappointed that the courts don’t consider a person who commits a robbery a danger to the community. Less than 24 hours after the previous crime, Shaw is alleged to have committed another robbery. This puts the public at greater risk, and it is unacceptable.”

Shaw is slated to be arraigned Friday in Hillsborough Superior Court — North.