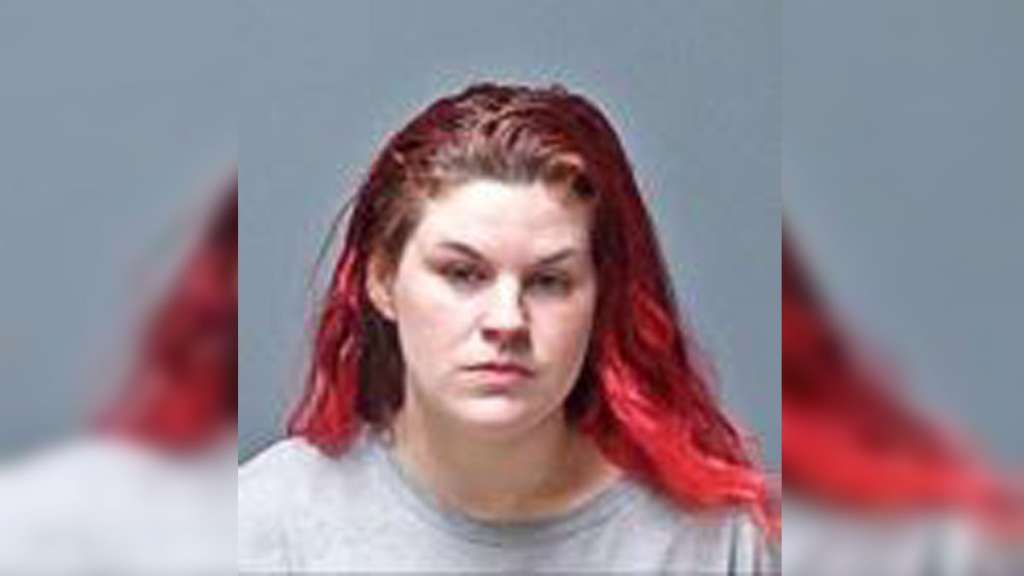 MANCHESTER, N.H. (WHDH) - Police are searching for a New Hampshire mother after her 4-year-old child had to be revived with Narcan following a suspected drug overdose, authorities announced Monday.

Allison Richardson, 25, of Manchester, is wanted on charges including endangering the welfare of a child, according to the Manchester Police Department.

Officers were called to Elliot Hospital on July 24 after learning that a young child had been taken to the emergency room for symptoms of an overdose.

Police say hospital staff then informed the officers that the child had tested positive for Methadone in their system and Narcan had been administered.

An arrest warrant has since been issued for Richardson.

Anyone with information on her whereabouts is urged to contact Manchester police at 603-624-4040.