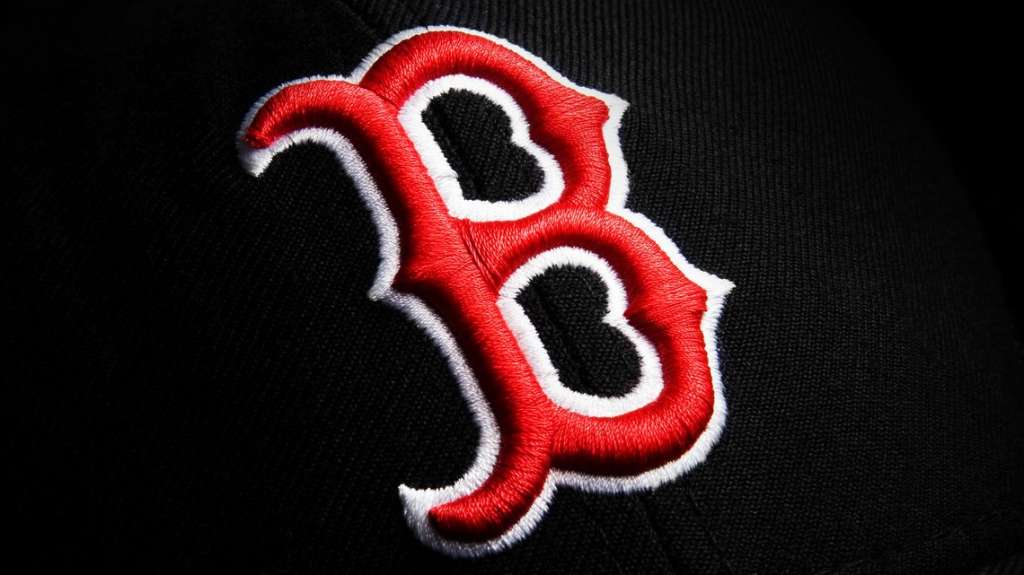 BOSTON (AP) — The Red Sox brought up one of their top prospects Sunday, promoting first baseman Triston Casas for the series finale against the Texas Rangers at Fenway Park.

“He’s going to play almost every day,” Boston manager Alex Cora said. “We’ll get to know him on a daily basis and see what he’s all about. Obviously, the player we like.”

The left-handed hitting Casas will play first and bat sixth.

“From everything I hear, the situation will call to do something, and he’ll do it,” Cora said. “He’ll put the ball in play with a runner on third and less than two outs with how much power he has. I’m excited he’s here.”

To make room on the roster, the club demoted struggling right-handed hitter Bobby Dalbec, 27, to Worcester.

“It was difficult because he hasn’t stopped working, understanding his situation,” Cora said. “There’s a lot of guys, they’ll check out.”

“We talked to him: ‘Go down there and dominate and play,’’’ Cora said. “He’s going to get consistent at-bats.”

The Red Sox enter Sunday clinging to slim hopes of getting back into the AL’s wild-card chase, trailing the third and final spot by 7 1/2 games with three teams in front of them.