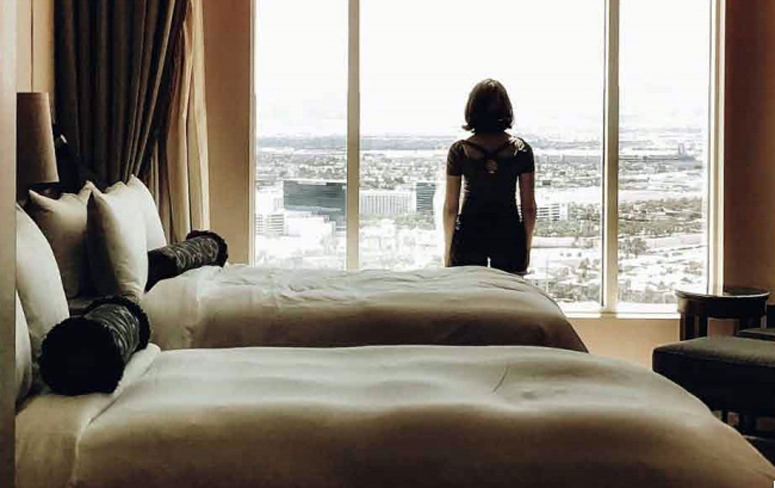 BOSTON (WHDH) - Massachusetts ranked among the top 25 states for the number of active criminal human trafficking cases making their way through federal courts in 2019, according to a new report.

New York, Pennsylvania, Texas, and California ranked among the states with the most active human trafficking cases.

There were 606 active cases across the country last year, involving 1,058 total defendants. The federal government filed 145 new cases, marking a 14.7 percent decline from 2018, according to the report.

Of all of the cases, 339 convictions were made.