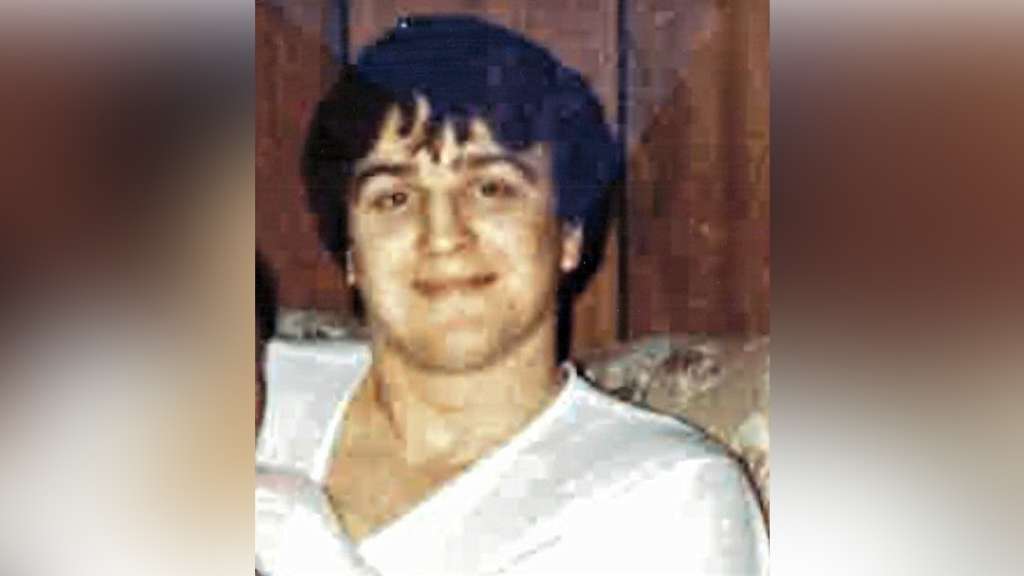 BOSTON (WHDH) - A 61-year-old man has been arrested in connection with a 1984 homicide in Boston, in a case also connected with the notorious gangster Whitey Bulger.

On September 6, 1984, New Hampshire investigators found the remains of Brian Watson, 23, along I-93 South near the town lines of Manchester and Londonderry, New Hampshire. The South Boston man had been missing for several weeks prior, and had been shot to death.

Michael Lewis, also of South Boston, was arrested Friday as a suspect in Watson’s death. Lewis was 24 at the time of the death, and was involved in a drug-dealing dispute with Watson.

Prosecutors allege that Lewis and another man, who were both involved in the South Boston drug trade, were driving in South Boston in mid-July in search of another drug dealer, aiming to stop him from working in that area. The man was angry at the dealer because that man had told Whitey Bulger and his associate that he was dealing in South Boston. For this, Bulger demanded $5,000 from that man, plus $1,000 a week.

While looking for the dealer, Lewis and the man he was with encountered Watson, who said he would show them to the dealer. As they drove with Watson in the back seat, Lewis suddenly shot Watson, killing him. The pair drove into New Hampshire and dumped Watson’s body in Manchester.

“This was a true team effort to help indict and charge a homicide that hearkens back to a very different Boston. Brian Watson was a young father cut down seemingly on a whim.  A remarkably cold-blooded whim,” said Suffolk County District Attorney Kevin Hayden. “Mr. Watson’s family has endured many, many years of loss and heartache.  At the very least, they now have some answers.”

The arrest comes as a result of coordinated work between several law enforcement agencies in both Massachusetts and New Hampshire.

Lewis is due in Suffolk Superior Court on Tuesday.