Study: Boston among worst places to be quarantined during coronavirus pandemic 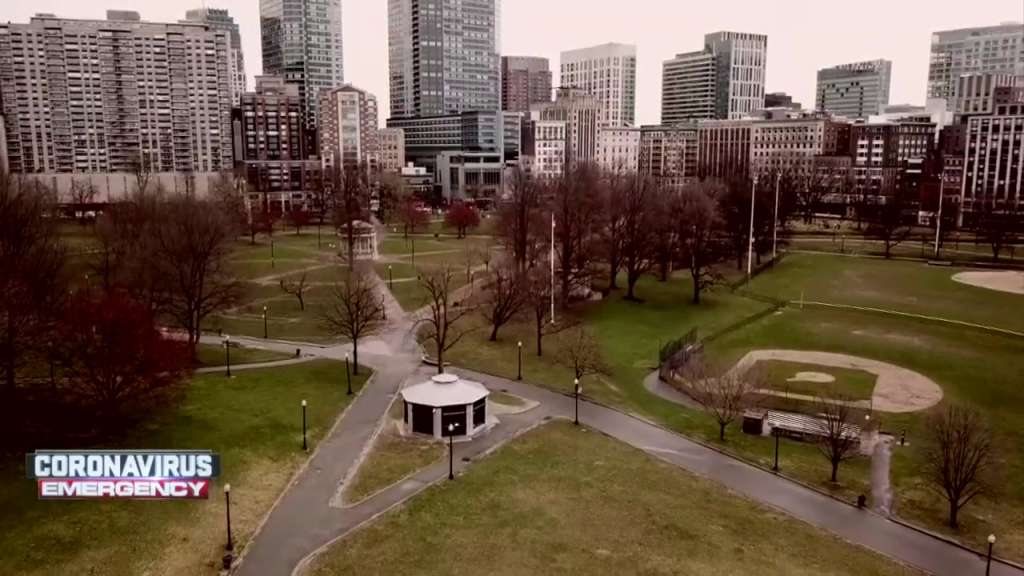 BOSTON (WHDH) - Boston is one of the worst places in America to be quarantined during the coronavirus pandemic, a new study has found.

In determining the best and worst places to be quarantined, Zippia says it ranked 99 cities in four key areas: average apartment size, amount of parkland space per person, percent of residents with broadband internet, and the number of available takeout options.

Zippia says it analyzed Boston’s average apartment size based on data provided by RENTCafe and determined “the bigger the apartment, the better for stir-crazy quarantiners.”

The career-builder website then studied parkland data from the Trust For Public Land and assigned a higher ranking to cities based on the amount of public green space per 1,000 residents.

They also looked at the number of restaurants listed for each city on Doordash and found that the more restaurants available for delivery, the more food options residents can get without leaving their house.

Due to the number of people who are working from home, streaming entertainment, and communicating via video calls, Zippia decided to pull United States Census information to see the percentage of residents in each city with broadband internet, including cable, fiber, or DSL

After crunching information in those key areas, Zippia found that the following 10 cities are the best to be quarantined in:

So where did Boston rank on the list? The city checked in at 89th on the list. Eighty-eight other cities earned a more favorable ranking.

When it comes to parkland space, Boston ranked 7th.

The city ranked 40th in internet accessibility, with an average apartment size of 817 square feet.